A 51-year-old man died a week after he was found critically ill on a Bronx street – and investigators consider his death suspicious, police officers said on Wednesday.

Police responded to a call from an ongoing robbery on West 230th Street near Heath Avenue in Kingsbridge Heights around 6:15 a.m. on June 25, authorities said.

Upon arrival, officers found the unidentified man lying on the ground unconscious and unresponsive with head trauma.

He was taken to St. Barnabas Hospital, where he succumbed to his injuries on July 2, police said.

The victim had no ID with him when he was found. It is unclear what was stolen from him, if anything, because he was unable to speak prior to his death.

Three men are wanted for questioning in connection with the man’s death.

Video released Wednesday shows the unidentified men getting out of a maroon Kia Optima with New Jersey license plate #D19-NWB and walking to the area where the victim was standing at the time of the incident.

A short time later, the same men got back into the Kia and drove away.

The vehicle was last seen on West 207 Street in Manhattan on the same day, police said.

His exact cause of death is being investigated by the city coroner.

https://nypost.com/2022/07/06/man-dies-after-being-found-battered-on-a-nyc-street/ Man dies after being found battered on a New York street

Jamie T Presale Tickets: How to get tickets for Jamie T's UK tour The Theory of Whatever 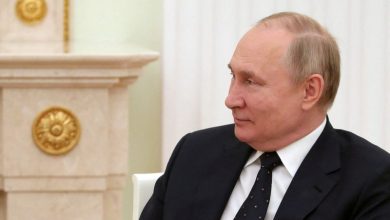 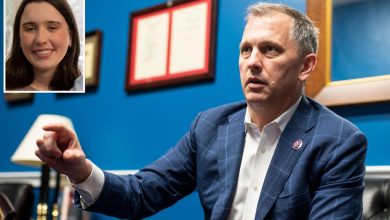 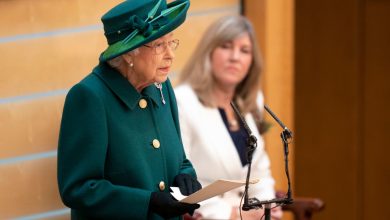 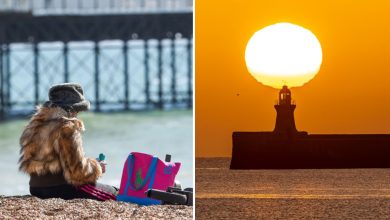