(Hill) – A 52-year-old Pennsylvania man named Keith Smith – whose wife, Darla, went to court to treat his COVID-19 infection with ivermectin – died Sunday night after the first dose of the anti-parasitic drug, according to reports. arrive a report by The York Daily Record.

Smith was in the intensive care unit at the University of Pittsburgh Medical Center (UPMC) Memorial Hospital in York for three weeks while fighting. COVID-19. Smith was placed in a medically induced coma and on a ventilator less than 2 weeks after he was diagnosed with the coronavirus, the Daily Record reports.

After Keith received two doses of ivermectin, his condition worsened and the doctor discontinued the medication.

Keith died on Sunday night surrounded by his wife and two sons.

Darla described her husband’s final moments on her website, “That man in bed doesn’t look like Keith. He was skinny, with scabs on his cheeks from three weeks of torture, with that damn vent stuck to his face. He has a full beard and mustache. His hair had grown out like a wild man’s. ”

Although very disappointed with the lawsuit, Darla still had positive words for UPMC when she wrote: “I still love you. You’ve taken care of Keith for more than 21 days. You took the medicine that the doctor prescribed him. You cleaned him and groomed him, moved him, lifted him up, dealt with every mess, every odor, every challenge. Everything. I appreciate you.”

Some hospitals in the country constantly being sued asked them to treat COVID-19 patients with ivermectin.

Misinformation about ivermectin’s ability to treat coronavirus infections widely circulated online in recent months. However, The Food and Drug Administration (FDA) has declared that “ivermectin has not been authorized or approved for use in the prevention or treatment of COVID-19 in humans or animals.”

The FDA also states that “ivermectin is approved for human use to treat infections caused by certain parasitic worms, head lice, and skin conditions such as rosacea.”

https://fox8.com/news/coronavirus/man-whose-wife-won-legal-ruling-dies-one-week-after-receiving-ivermectin/ Man dies a week after being treated with ivermectin for COVID

When Conspiracy Theories Come True: How Fans Got Britney's Freedom

Convicted of murder at age 15, Oklahoma man claims innocence, but state says no 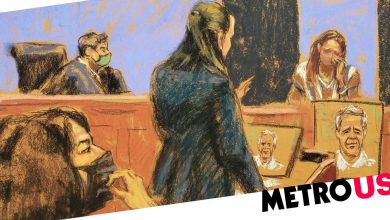 Ghislaine Maxwell accuser: ‘Something sexual happened all the time’

Pasadena woman turns to Ted for help with radiotherapy appointments 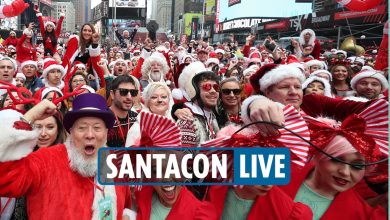 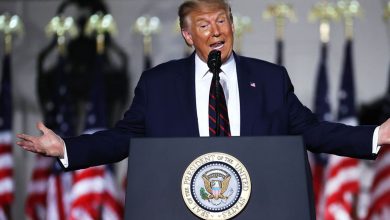