“The murder of Deputy Special Sheriff Captain James Tappen Hall was the single and oldest unsolved murder of a Montgomery County police officer,” Chief Marcus Jones said at a news conference. “It brings a tremendous sense of relief.”

Hall was working part-time as security for the Manor Country Club in October 1971 when he became aware of a possible home burglary.

The 53-year-old officer was spotted face down in the club’s parking lot with a gunshot wound. He was taken to the hospital but succumbed to his injuries three days later.

Police were unable to track down Hall’s killer, and the case went cold until investigators decided to open it on the 50th anniversary of the murder in 2021.

Detectives reviewed old files and witness interviews until they narrowed the search down to Smith, who had been questioned in 1973 but never named a suspect.

Officials said Smith took the opportunity to give up the Becker name and move to Little Falls, New York, where he has lived for over 45 years.

Smith was interviewed on September 1 and admitted to the murder. He was arrested later that day.

“We are so happy,” said Hall’s daughter Caroline. “All I knew was that someone was out there. And I don’t want anyone to forget; If you are missing a loved one, if someone has been hurt, please don’t give up. Please follow up. The police are not giving up.”

“I never thought this case would be solved. It has been. And everyone out there who wants to be bad, remember that,” added her brother Melvine, a retired police officer. 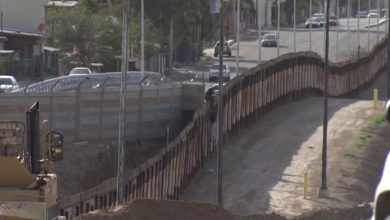 What is Title 42? How will it affect the Texas-Mexico border? 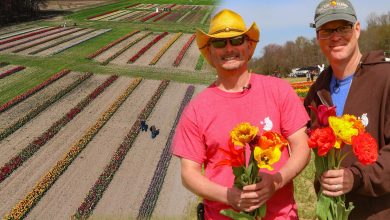 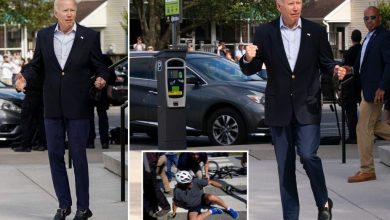 Biden jigs leaving church after falling off bike in Delaware