A 60-year-old man was struggling to survive after being hit by a car in a hit-and-run accident in the Bronx on Sunday morning, police officers said.

The man was crossing in front of 1101 Westchester Avenue in Foxhurst around 3:40 a.m. when he was struck by a sedan traveling west, police officers said.

He suffered trauma to his body and was taken to Lincoln Hospital in critical condition. The limousine fled the scene, police said.

3 arrested in connection with beating of Ohio teenager 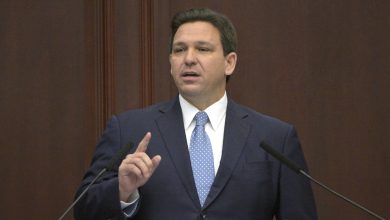 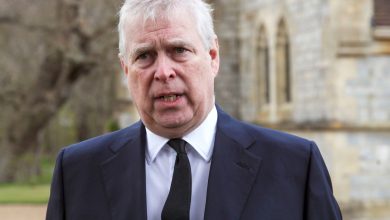 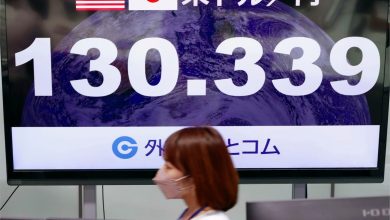 Japan’s weaker yen a boon to some, a burden to others 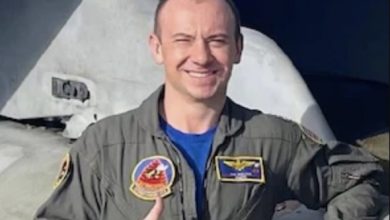