A Texas man has been arrested on charges of tampering with evidence after he was caught on camera dumping a blood-stained box containing a woman’s mutilated body, police officers said.

Miguel Moreno, 61, appeared before a judge Wednesday for a possible court hearing over the alleged body disposal and his bail was set at $500,000.

The victim was described as a woman in her 30s by investigators who shared graphic details in court.

The body of the unidentified woman was found wrapped in plastic and sheets inside the bloodied box earlier this week, investigators said.

According to the court, the victim’s face was broken and covered with lacerations from either a machete or an axe.

Moreno, a native Mexican and father of three, has lived in Houston for 25 years. He was arrested Sunday after being identified as the person on surveillance video carting a U-Haul moving box on a dolly from his apartment on the 7000 block of Bissonnet Street.

According to police, the footage showed the suspect dumping the box on the sidewalk of the apartment complex.

Police were called to the scene after two neighbors smelled a foul odor coming from the discarded box.

When officers opened the container, they found the woman’s body inside. Police said they didn’t know how long the victim had been dead.

It is currently unclear whether Moreno knew the woman in the box.

According to the Harris County Medical Investigation Bureau, the victim’s decomposing body was covered with a green fitted sheet and plastic sheeting.

The woman’s facial bones were broken and her face showed marks from being cut with a machete or an axe.

Police officers executed a search warrant at Moreno’s home and found a blood-soaked mattress covered with sheets and plastic. More blood was found throughout the apartment.

When questioned by the police, Moreno reportedly said he had not been in the apartment for several days. He also claimed that someone broke into his unit and set down the U-Haul box.

According to Moreno, the box had a bad smell and was spattered with blood, so he put it outside.

When asked why he didn’t call the police, the 61-year-old reportedly said he didn’t want to get in trouble.

Court records show that Moreno has a criminal history in Texas dating back to at least 1995, including charges of assault, criminal mischief, DWI and driving while his driver’s license was suspended. 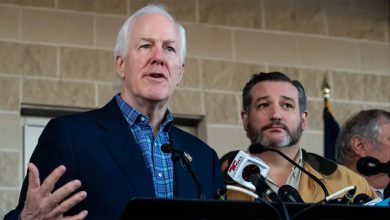 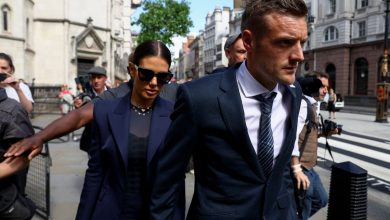 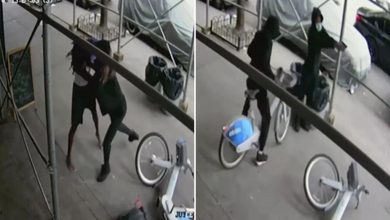 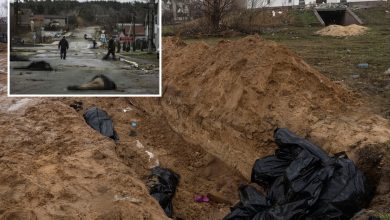