Staff responded around 9pm at 1500 block E. 28th. where they found the wounded man. Police said he was taken to an area hospital, where he later died.

Homicide detectives are asking anyone with information to contact them at 410-396-2100 or Metro Crime Stoppers at 1-866-7Lockup. 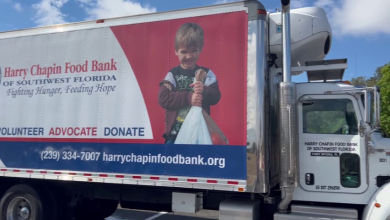 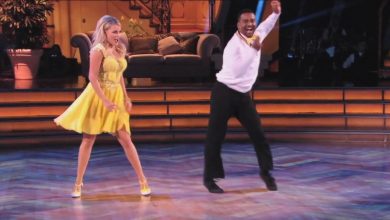 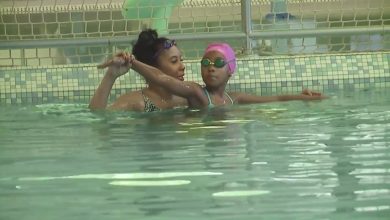 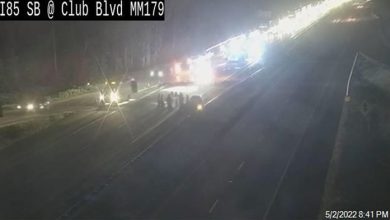