BALTIMORE (WJZ) – A 22-year-old man was arrested over the weekend in connection with a shooting incident last month in southeast Baltimore, police said.

Baltimore police said Damon Martin of Baltimore was taken into custody Sunday and charged with first-degree murder in the shooting.

Officers were called to a reported shooting at around 4:22 p.m. on January 24 at the 3000 block of Monument Street, according to police.

When they arrived, officers found a 19-year-old man who had been shot multiple times. He was taken to hospital but is expected to survive.

Based on a preliminary investigation, police believe the shooting occurred in the 500 block of North Kenwood Avenue, police said.

On Monday it was unclear what evidence led investigators to suspect and arrest Martin in the case. 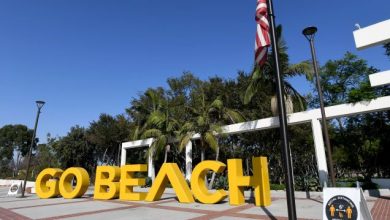 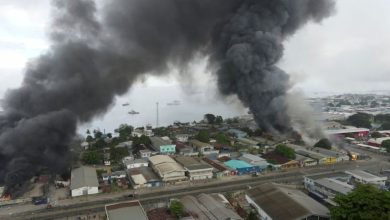 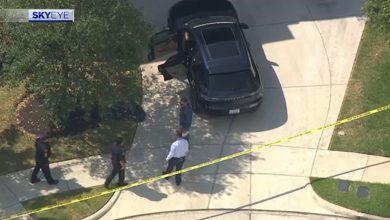