A Maine fisherman Monday criticized Whole Foods’ decision to stop selling Maine lobster in its stores, urging grocery chain executives to do their “homework” before writing off the livelihoods of hundreds of lobster fishermen.

Whole Foods announced earlier this month that it would stop shipping lobsters caught off the coast of the Gulf of Maine to hundreds of its stores across the country, in response to concerns from environmentalists that the lobster gear is said to only be threatening a rare species, the known as the Right Whale 340 exist today.

In an appearance on Monday’s “Jesse Watters Primetime,” Maine lobsterman Jason Lorde denounced the decision, arguing that no right whale had died as a result of Maine lobster fishing gear and that the fishing community in the state has long known the laws and regulations to protect respect right whales .

“I think maybe Whole Foods should have done a little more homework,” Lorde said. “We have been in business for over 150 years and have done our duty of care. We were conservationists before conservationists were cool. I’m sorry they felt like they had to jump on the bandwagon with all the other West Coasters.”

Whole Foods’ decision comes after the Marine Stewardship Council and Seafood Watch recently withdrew their lobster endorsements over concerns about the risks to rare North Atlantic right whales from fishing gear. Gear entanglement is one of the biggest threats to whales, they said.

Lorde noted that Maine, which has the largest lobster fishery in the country in its 150 years of activity, has not had a single case involving a right whale.

“Don’t believe everything you read on social media,” he said. “I think it’s a path for misunderstood deception and if someone wants to do the real deal, get in. We’ll take you and show you what’s really happening.”

“We are disappointed by Whole Foods’ decision and deeply frustrated that the Marine Stewardship Council’s suspension of the lobster industry’s sustainability certification continues to impact the livelihoods of hard-working men and women along the Maine coast,” the statement said.

“In an appeal to retailers a few weeks ago, we set out the facts: there has never been a right whale death attributed to Maine lobster gear; Maine lobster fishermen have a 150-year history of sustainability; and the Maine lobster fishery has consistently demonstrated its commitment to the protection of right whales,” the governor and the four other heads of state wrote.

A representative from Whole Foods told Fox News Digital that the chain will continue to sell lobsters caught off the Gulf of Maine under the Marine Stewardship Council’s previously active certification program or from the MBA Seafood Watch program as either “green” or classified as “yellow”.

“We will pause and resume purchasing Gulf of Maine lobsters when the MSC suspension is lifted or when the MBA Seafood Watch program rating is changed to green or amber,” the Whole Foods spokesperson said.

Environmentalists, meanwhile, have praised the sustainability organizations and Whole Foods for the moves. 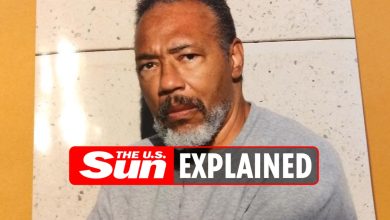 Who is Larry Hoover? 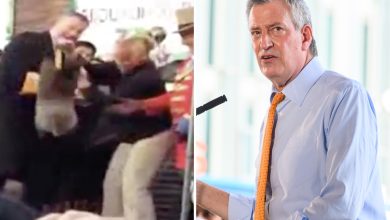 Who dropped the hedgehog and killed it? 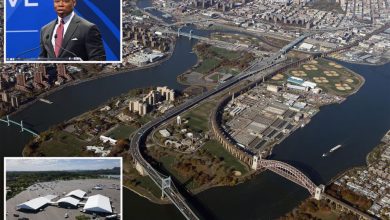 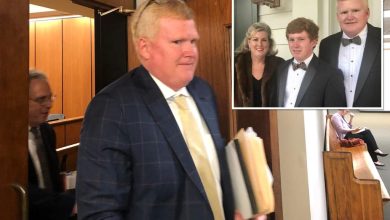