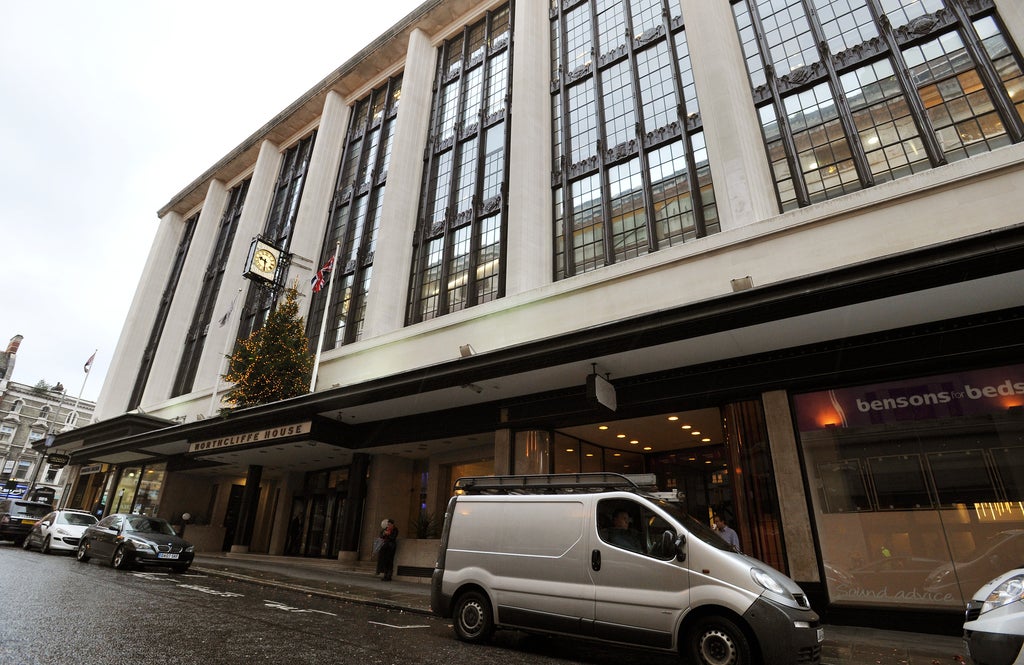 Online email Editor-in-Chief and CEO Martin Clarke has announced that he will be stepping down.

His departure is the latest in a series of changes among senior staff at the Daily Mail’s parent company, Daily Mail and General Trust (DMGT).

Mr Clarke, who relaunched MailOnline in 2008 and helped grow it into a major news headline, will also step down as publisher of the trust’s media division, DMG Media, at the end of February.

Rich Caccappolo will assume his responsibilities for “digital revenue, platforms and products” as the new chief executive officer of DMG Media.

Mr Clarke said in a statement: “Earlier this year I told Lord Rothermere that, after an incredible 12 years, have built MailOnline into one of the largest news websites in the world and have established it. As a profitable business in its own right, I wanted to pursue new challenges.

“I will therefore resign at the end of February, although I will remain with the company until the end of 2022 and, of course, I will do everything I can to assist in finding a new editor for the company. MailOnline. This must be considered one of the most interesting and rewarding news jobs in the business. ”

Then he moved to Scotist worked as an editor in 1997 and later Daily record and Sunday Mail as editor-in-chief in 1999.

Lord Rothermere, president of the DMGT, said: “I had to reluctantly accept Martin’s resignation as he was undoubtedly one of the greatest editors of his generation; and, I am eternally grateful to him for all his hard work and talent over the years.

“Daily Mail is great because of the hard work of many, not just a few.

“Martin leaves him a legacy of an impressive number of talented and committed people across the company who will continue to build on what he created and keep the Daily Mail a success. brilliant work globally.

“I wish him the best of luck with his future endeavours and very much hope that we continue to collaborate on future projects.”

Last month, it was announced that the former Daily Mail editor Paul Dacre is returning to DMG Media as editor-in-chief.

The news comes shortly after he withdrew from the race to become the next chairman of media watchdog Ofcom, claiming that the civil service had influenced the selection process because of his “belief” his property.

Recent months have also seen Mail On Sunday editor Ted Verity take over Geordie Greig under the leadership of the Daily Mail.

Mr. Verity was appointed editor of the Mail Newspaper, which includes the overall responsibility of the Daily Mail and The Mail On Sunday.

Our Christmas holidays were ruined after cruel thieves stole every gift in our home but kind donations saved the day. 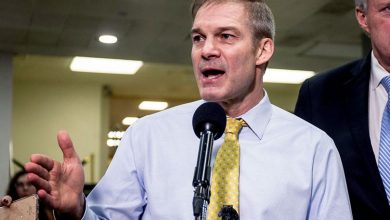 The January 6 committee does not participate in the GOP . MPs 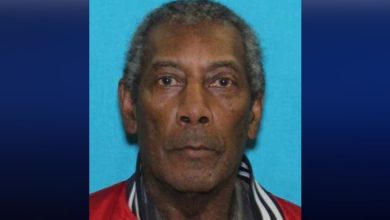 Missing person: Robert Watkins was last seen walking in the 8600 block of Westcott in Houston 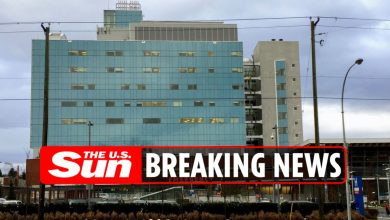