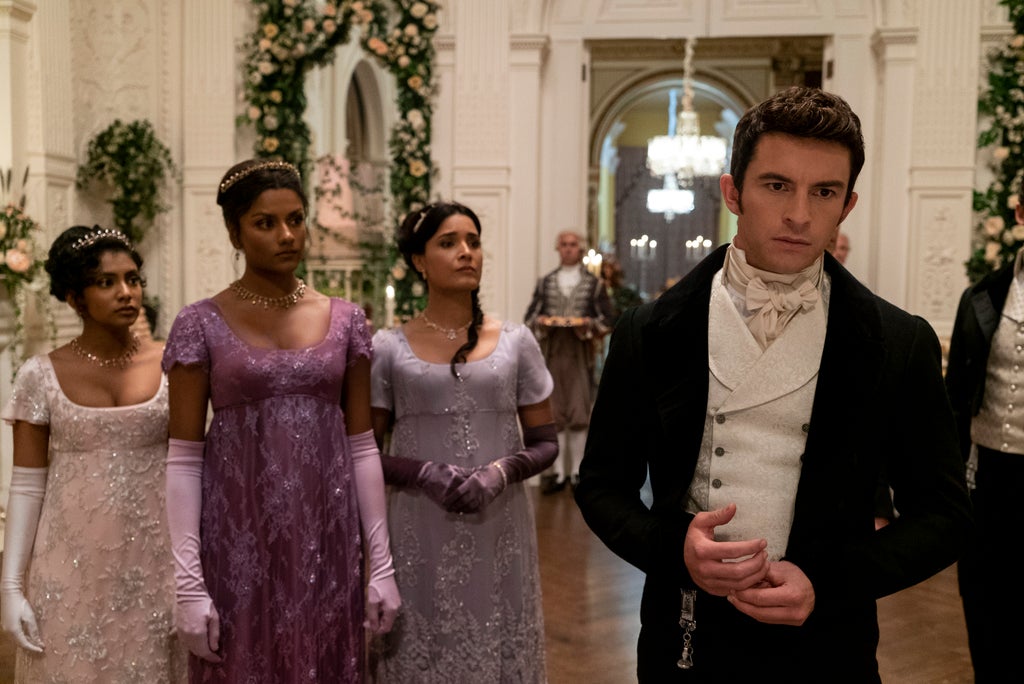 Another feature that made the show stand out was its use of intriguing instrumental covers of pop hits.

The second season might be different as it focuses on the love triangle between sisters Kate (Simone Ashley) and Edwina Sharma (Charitha Chandran) and Viscount Anthony Bridgerton (Jonathan Bailey).

It might even differ on the levels of hatching, to the point where it can feel like a whole different show. Still, fans can rest assured that the musical tributes will remain.

Here are the songs you can hear in the second season of Bridgeton.

In episode one, the Sharmas line up for their first event in the ton, accompanied by Lady Danbury (Adjoa Andoh). As they enjoy their new neighbors, the orchestra plays an instrumental version of Madonna’s 1984 hit “Material Girl.”

“Dancing On My Own” – Robyn – covered by the Vitamin String Quartet

An important moment in Kate and Anthony’s relationship occurs in episode four. At another ball, the characters are encouraged to settle their animosity and dance together. But sparks fly on the soundtrack to Robyn’s legendary “sad banger,” “Dancing On My Own.”

“You Should Know” – Alanis Morissette – covered by Duomo

“Signs of the Times” – Harry Styles – covered by Steve Horner

In episode 6, wedding bells ring and an orchestral version of Harry Styles’ debut solo single plays as the bride walks down the aisle.

Other notable covers of Season 2 include:

“Stay Away” – Nirvana – covered by the Vitamin String Quartet

You can read The Independent‘s recap of the second season of Bridgeton Here.

https://www.independent.co.uk/arts-entertainment/tv/features/bridgerton-season-2-soundtrack-b2043601.html Madonna to Harry Styles: All the Songs Covered in Bridgerton Season 2

What is Kevin and Frankie Jonas' new series about? 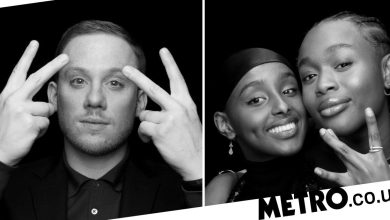 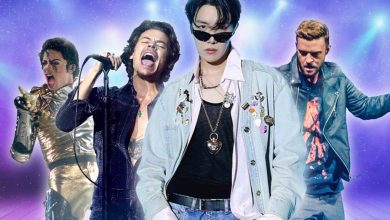 from Michael Jackson to Harry Styles to BTS’ J-Hope 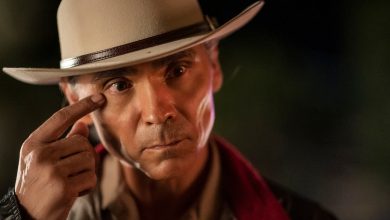 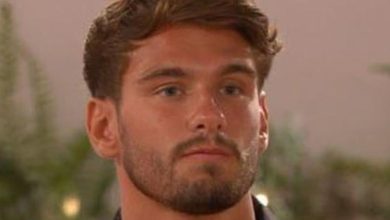