In The story of the maid, Madeline Brewer plays one of the series’ most popular characters, Janine. Known for her tragic story, Janine is a maid in Gilead who always finds herself in dangerous situations. During a recent interview with Entertainment Weekly, Brewer shared some details on what fans can expect from Janine in Season 5 The story of the maid.

[Spoiler Alert: This article contains spoilers for season 5 of The Handmaid’s Tale.]

through The story of the maid, Janine has always been in distressing situations. Speaking to Entertainment Weekly, Brewer admitted that Janine will still be in danger in season five.

“As always, Janine is a cat with nine lives,” Brewer told Entertainment Weekly. “And if you’ve seen the show, you know she’s already used up some of it. And I will just say that this season is no exception.”

Brewer also revealed that fans “will see a side of Janine this season that we’ve never seen before.”

Season 5 of The Handmaid’s Tale is ‘wild’

In the Entertainment Weekly interview, Brewer also revealed that Season 5 of The story of the maid is “a bit wild”.

“The word wild is in my head. it’s wild It’s a little wild. I really don’t know how to describe it… I mean, we’re so out of Gilead. And everyone experiences things they haven’t experienced before. Everyone goes through a transformational phase,” Brewer shared.

She continued, “You know, everyone has their Saturn return, okay? Right now all these characters, their Saturn, are coming back.”

Brewer isn’t the only actor cheering the new season of The story of the maid. In a recent appearance on The Drew Barrymore ShowElisabeth Moss revealed even more details about the fifth season.

“It’s going really well, we’re halfway there,” Moss continued The Drew Barrymore Show. “I will say that it is a very big season. We were there a lot. We’ve been in the studio very little, which for us means it’s very big. And we’re just constantly on the move, in many places.”

In The story of the maid, Moss plays June Osborne, the main character of the series. Moss is also the producer and director of the show. This gives Moss even more insight into what’s to come.

“June’s journey is big, the journeys of the other characters are very big,” Moss continued The Drew Barrymore Show.

She continued, “And June is doing ‘What does freedom actually mean?’ And can she really be free? And what does that mean?’ And ‘Where do I place my anger?’”

The first four seasons of The story of the maid can be streamed on Hulu.

RELATED: ‘The Handmaid’s Tale’ Showrunner Says He Will ‘Not Rush’ the Show’s End

https://www.cheatsheet.com/entertainment/the-handmaids-tale-madeline-brewer-thinks-fans-see-side-janine-havent-seen-before-in-season-5.html/ Madeline Brewer believes fans will “see a side of Janine” in Season 5 that they “have never seen before.” 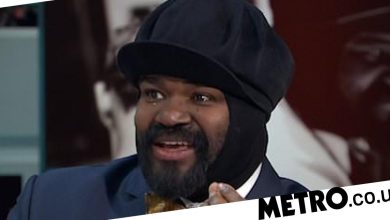 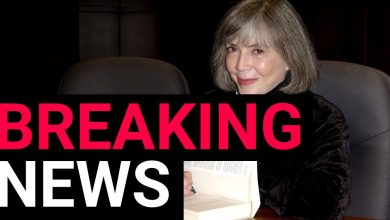 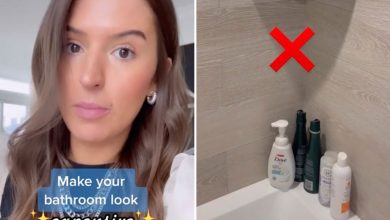 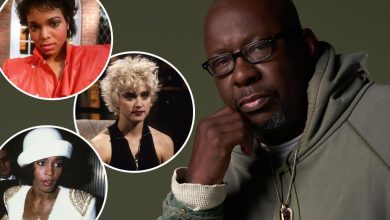