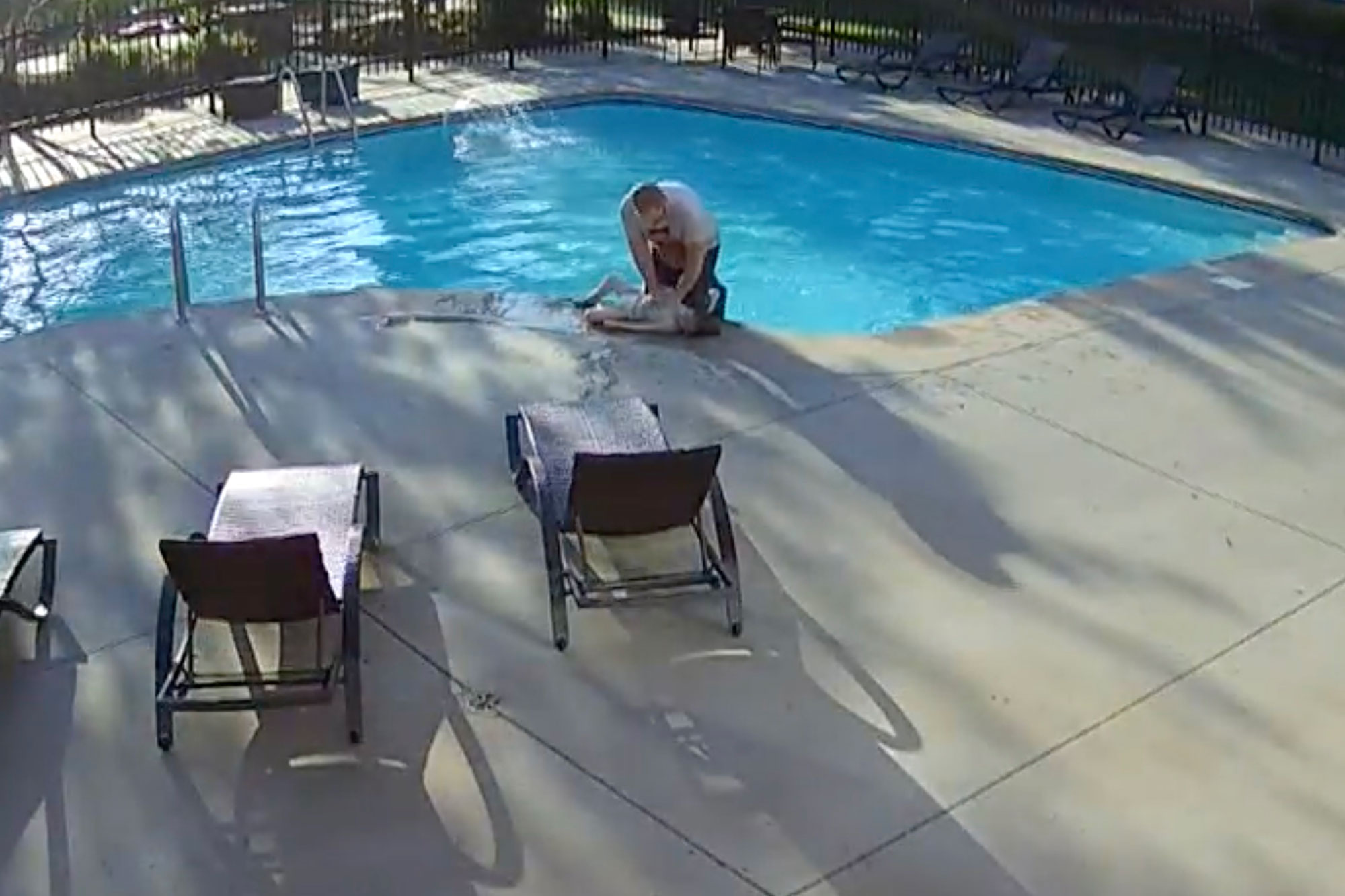 A heroic Kansas man stepped into action to revive a drowning autistic boy in an emotional rescue that was caught on camera earlier this month.

Xavier Rigney, 4, who is nonverbal, stormed out of his mother’s Lawrence apartment on May 18 and figured out how to gain access to the complex’s locked pool, according to The Topeka Capital-Journal.

The boy, clad in a diaper, took a step into the deep end and was immediately fully submerged, security video showed.

He began to reach for something to climb on, to no avail, and quickly became unresponsive.

Neighbor Maddox Westerhaus, 12, saw Xavier underwater and told his father Tom, who jumped over the locked fence and pulled the boy out of the water.

He had been underwater for 200 seconds — almost three and a half minutes, according to the article.

The deeds of father and son are “one of the most heroic things [he had] ever seen,” Fleeup said at a ceremony Thursday to celebrate the rescue.

The boy’s mother, Alexis Rigney, thanked her neighbors during the event at the Lawrence-Douglas County Fire Department Medical Administration Offices.

She told reporters she only left the boy for a few seconds to check on his sister as he headed to the pool.

“Xavier is my best friend and I don’t know what I would do without him,” Rigney reportedly said through tears.

According to the report, Westerhaus last received CPR training 15 years ago. 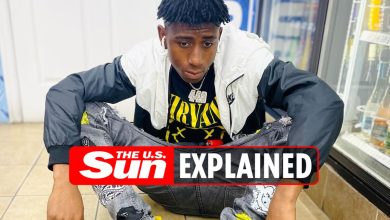 Who is NCAA YoungBoy, also known as Lil Pnut? 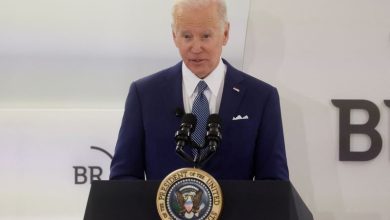 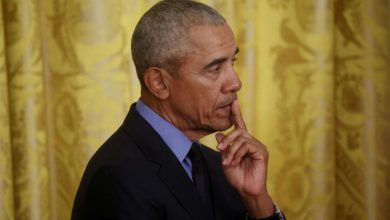