Kelly machine gun currently working on his upcoming album Born with horns with Travis Barker. He released its lead single, “Cut the paper, ” As he aims to achieve the success of his previous part of the job, Tickets for my downfall. He took a break to discuss mental health during a recent appearance on The Drew Barrymore Show. He started the interview by saying, “I don’t want to come across as cold or shy but I’m a little reckless and I’m having a weird day.”

Barrymore assured him he was in a “safe space” and said, “This show was born in a time where we had to keep it really real and honest.” Kelly added that he’s “not used to being vulnerable beyond songs,” before delving deeper into his mental health. “I see a lot of pictures of me and there are smiles on them and it was weird because I didn’t feel good that day,” he said. “I’m sick of smiling on days when I don’t feel like smiling and I feel this weird pressure because I don’t want the fans to think I’m belittling something.”

He continued, “A lot of what I do is for other people and I don’t give myself time to accept that it’s okay to be okay.” He then credits his girlfriend Megan Fox with motivating him to solve his problems. “My girl was really central and like someone who encouraged me to face my past and my things and figure out what I was dealing with and why I was smiling. that I don’t want to wear and things like that,” he said. “That was huge for me.”

You can watch Machine Gun Kelly’s full interview on The Drew Barrymore Show above. 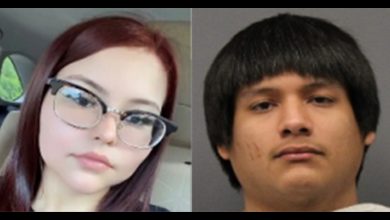 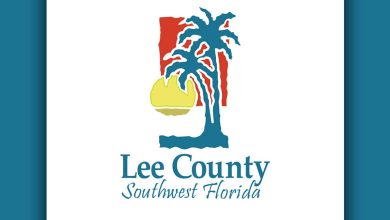 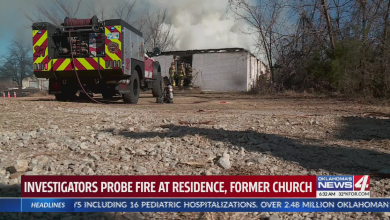 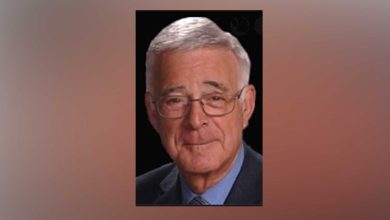 In tribute to KABC radio legend Michael Jackson, a performance of class to the end – San Bernardino Sun