The Hammers’ first leg against the French giants ended in a 1-1 draw at the London Stadium last week.

West Ham manager David Moyes will be without Aaron Creswell, who has been sent off in London.

Kurt Zouma is also a question after suffering an ankle injury in the 2-0 Brentford defeat.

And Ben Johnson is still on the mend due to some ongoing tight hamstring issues. 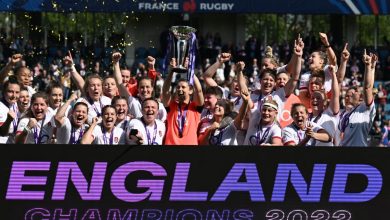 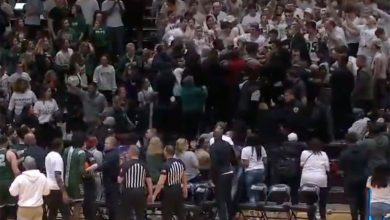 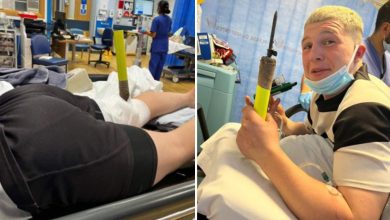 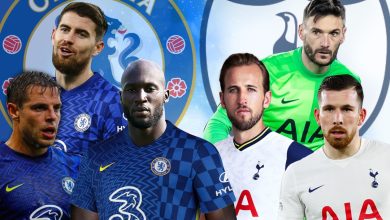