Luis Calderon has been wanted since 1991 when he was arrested nearly two years ago in South America.

Calderon was extradited from El Salvador on Tuesday, and is currently sitting in a Texas prison.

He was accused of kidnapping and attempting to kill Diane Sanchez in 1991.

Investigators say Sanchez was his girlfriend at the time.

Calderon is said to have assaulted her and disposed of her under I-45, leaving her dead.

Sanchez was found in “terrible condition” by a good Samaritan. She was taken to the hospital, where she was able to recover from her injuries.

Not long after the murder plot, Calderon was arrested, but he escaped from prison and fled town.

For 29 years, he evaded the authorities. He was finally arrested in 2020 in El Salvador.

Since then, police have been working to bring him back to Galveston.

Calderon will face a judge on Wednesday morning. 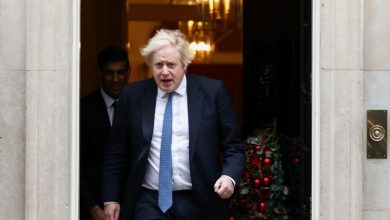 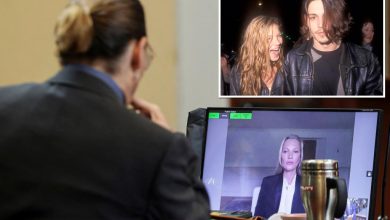 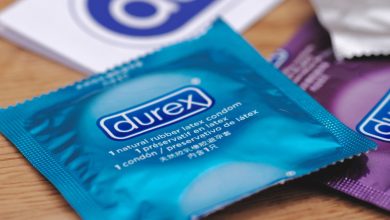