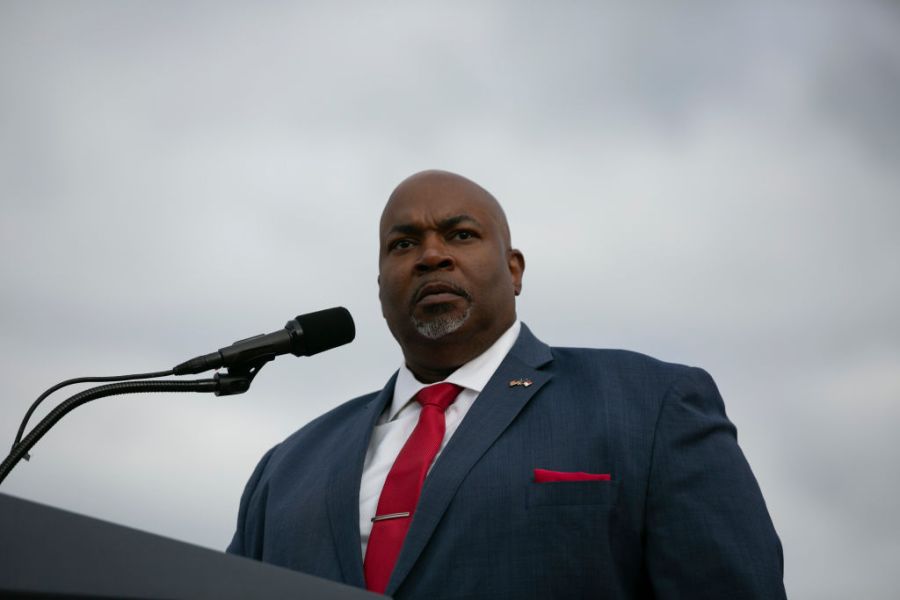 (WGHP) – North Carolina Lt. gov. Mark Robinson attended the NRA’s annual leadership meeting over the weekend on Tuesday, despite requests from parents and other politicians to reconsider his involvement as a speaker following the mass shooting in Uvalde that killed 21 and 19 children.

“Secure our schools,” he emphatically declared during an impassioned 10-minute speech on Friday.

He vowed to continue fighting gun control as in the past, saying its proponents want to “disarm” Americans and accused federal lawmakers who support gun control of leaving “patriotic citizens of this nation unarmed and defenseless.”

The NRA has been under intense scrutiny to move forward with their planned meeting just hours away from where a community was rocked by extreme gun violence. Other speakers canceled their appearance – Gov. Greg Abbott sent a recorded message and then spent the time in Uvalde – but Robinson remained on the list, taunting the “left-at-home” who asked him to stay at home.

The North Carolina Democratic Party released a letter, signed by over 700 parents and several members of the Legislature, addressed to the Lieutenant Governor, urging him to reconsider his participation and accusing him of serving the NRA instead of the Being “obligated” to children of North Carolina.

“How many children must be gunned down, communities torn apart, and lives turned upside down before you finally decide to put lives before the gun lobby and actually do something to stop this senseless violence?” the letter asks.

Robinson said the shooting in Uvalde left him “heartbroken” and said schools deserve as much security as places like airports.

WGHP asked Robinson for an explanation on Wednesday, and on Thursday he responded by calling the Uvalde shooting “pure evil”. He did not answer WGHP’s questions about his involvement with the NRA in Houston. 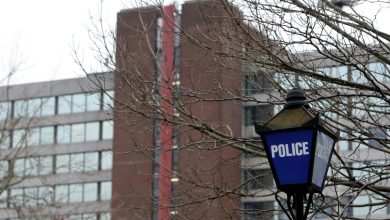 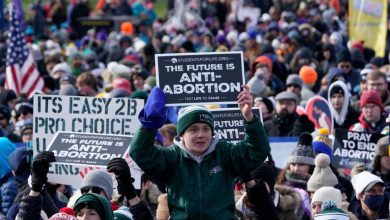 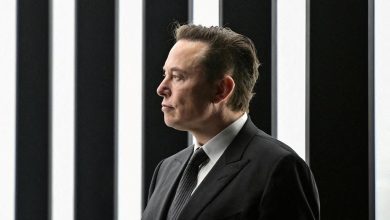