LOVE Island star Malin Andersson has given birth – three years after the tragic death of her daughter.

The 29-year-old and boyfriend Jared welcomed a “healthy” baby girl on Friday, her due date.

A rep for the star said: “We are delighted to share that Malin gave birth to a healthy baby girl last Friday, January 28 on her due date.”

Last week, Malin delighted fans by sharing an image of her final bump, revealing she was just days away from giving birth.

Just days before she pays tribute to her late daughter, who tragically passed away three years ago in January.

Consy was born seven weeks premature and passed away one month after birth.

She was named in memory of Malin’s late mother, who passed away in November 2017.

Malin posted a picture of Consy and wrote: “January 22, 19 🕊🤍 Today – your heart stopped beating for me.

“I can feel you whispering in my ear that you want to live without pain, and that your period is near. One last look you gave me, and then you were gone.”

Earlier this year Malin revealed She miscarried right after she found out she was pregnant.

Recently, she shared about taking antidepressants after having suicidal thoughts during pregnancy.

She confessed that having endured two and a half years of suffering meant that this pregnancy had brought “an unhealed heartbreak”.

Confessing that suicidal thoughts began towards the end of the second trimester of her current pregnancy, Malin said: “As you all know, this pregnancy was a difficult time for me.

“It brought up emotions and feelings and irreparable hurt that I never knew existed in my mind and body.

“I struggled immensely and started suffering from prenatal depression and suicidal thoughts from the second trimester.” 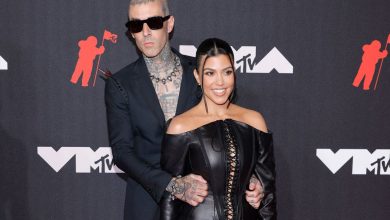 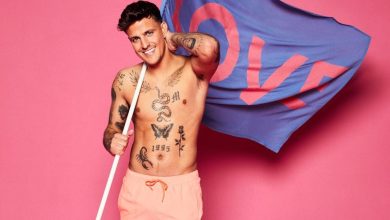 Luca Bish: Who is the Love Island 2022 contestant, how old is he and what does he do? 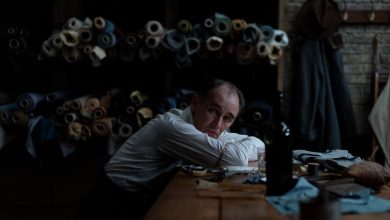 The Outfit Review: Mark Rylance is a perfect fit for this sophisticatedly crafted crime drama 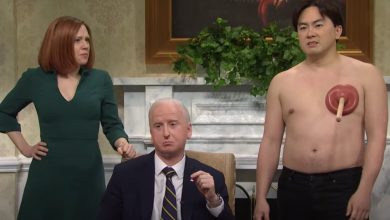