Smilegate and Amazon Games are getting ready for the big March update of Lost Ark that will bring a new storyline centered on the first Guardian assassin, Kadan, as well as the launch of the Abyss Raids.

Lost Ark made a big splash when it launched in the West on February 11, 2022. Players will now get to experience how Smilegate RPG updates its content with its first major additions since the expansion. out worldwide.

The Lost Ark March update will bring players to new islands and quests to explore. Meanwhile, the Giant Guardians will be testing groups of eight when Abyss Raids launches in the content patch.

There are also major bug fixes and changes that the developers are looking forward to making, so here’s everything we know about the upcoming update.

Players will learn the story of Kadan in a new quest deep into the history of Arkesia. People may recognize the name that appears in the game a few different times.

Prior to the update, the developers had set out prerequisite tasks that players would need to complete before the new chapter.

Kadan will be the first of many major content updates that Smilegate RPG hopes to bring to their new audience.

Lost Ark players will receive Abyss Raids when the March update lands. Instead of the usual Guardian battles, everyone will face giant versions of bosses, starting with Argos.

Teams of eight will have to fight through different levels to take down the elk but a lot of loot is needed to collect for successful raids.

There should also be more fixes and changes to Lost Ark in the March 1 update so stay tuned for the complete patch notes as they drop soon. 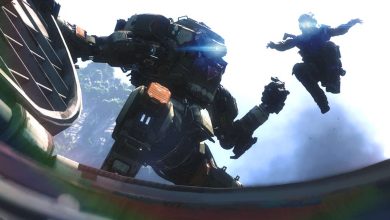 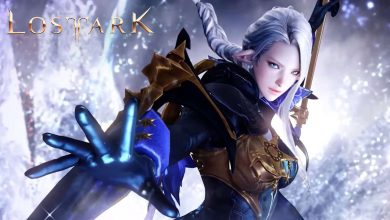 Will Lost Ark come to console? Everything we know about Xbox and PlayStation versions 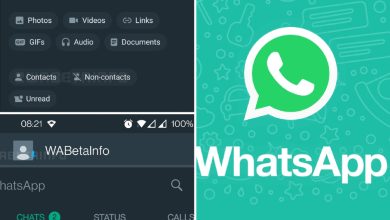 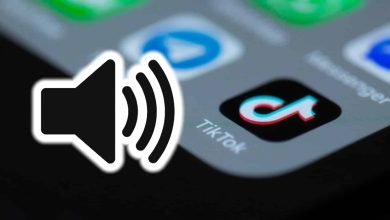 How to add echo effect on TikTok