Lost Ark developers have provided a much needed update on bots in the MMOARPG, outlining the steps they are taking to ban accounts and reduce the frequency with which players encounter them.

Despite a 2019 release in South Korea, North American and European gamers had to wait until early 2022 to get their hands on the title from Tripod Studio and Smilegate RPG.

However, many would argue that the wait was worth it and they are enjoying all that the MMOARPG has to offer.

However, since launching in February outside of South Korea, the game has encountered major problems with bots, and players have been vocal about the developers trying to stamp them out as much as possible.

Thankfully, developers and publishers have been fairly transparent with players throughout, a trend that continued on May 13th Explanation It outlined what is being done to combat the ongoing problems with bots.

After acknowledging the ongoing issues and thanking the community again for the patience, the developers explained the multi-faceted approach they are taking, which includes banning accounts and monitoring game chat.

“Since Lost Ark we’ve been waging a war against the bots infiltrating Arkesia,” they said. “Tackling bots can be particularly challenging in free-to-play games because it’s so easy to create an account and join the game, but we’re working on multiple fronts to combat them.”

The measures taken are listed below:

They explained that each of the measures has shown some success in fighting bots and that the multi-pronged approach will continue.

Cold water was also poured on calls for two-factor authentication and captcha challenges, with the developers saying, “These tools would require significant platform and architecture changes to implement them Lost Ark. Real world account holder identification is another method used in some regions but due to the global dimension of the western version of the game and the different laws in the areas where we operate Lost Ark make this a less realistic solution for us.”

For now, players must remain patient and hope that the situation will continue to improve. 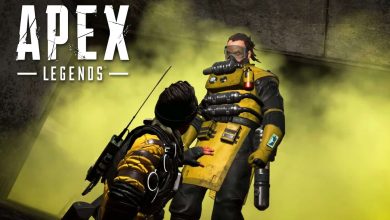 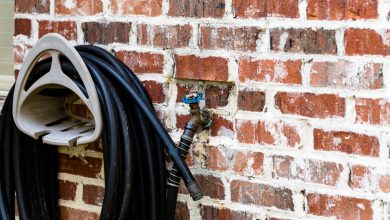 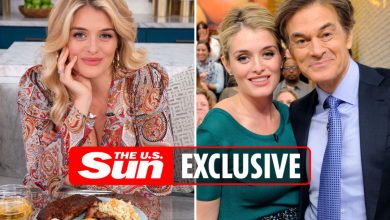 The show by Dr. Oz’s daughter Daphne, The Good Dish, was canceled as she “fought” to book A-list guests for “doomed” series 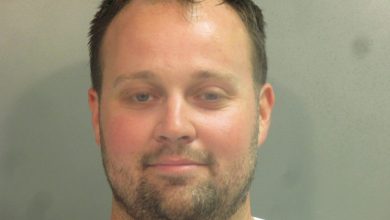