A Los Angeles City Council member was involved in a fight with an activist at a holiday event on Friday night.

The altercation with Kevin de León happened at a toy giveaway and a Christmas tree lighting event in Lincoln Park, the Los Angeles Times reported.

León said in a statement to the newspaper that he was attacked, while activists said the councilor was the attacker.

The Times reported on two local activist organizations RootsAction and J-TOWN Action and Solidarity posted a video on Twitter shows part of the incident between De León and a man identified as Jason Reedy, an organizer of the People’s City Council.

De León’s office said Reedy and other activists were to blame. De León spokesman Pete Brown said the councilor was headbutted by Reedy, a staffer was elbowed in the face and a volunteer was punched in the arm, the Times reported.

De León’s statement to the Times said they were “violently and physically assaulted by self-proclaimed activists at a community holiday event, to the dismay of scores of families and children who were there to celebrate a Christmas tree lighting and receive toys and food.” . ”

“The escalating rhetoric is reaching a climax, moving from verbal threats to actual acts of violence, and must end before more serious damage or death occurs,” the statement said. “Violence is not freedom of expression and has no place in politics or democracy.”

Shakeer Rahman, an attorney representing Reedy, called De León “a disgrace” in a statement to the Times Friday night.

“Video footage clearly shows him and his supporters launching this attack while Mr. Reedy is prone,” Rahman said. “Not only has Kevin de León lost all political legitimacy, his claim that he was the one who was attacked here simply underscores how he has lost touch with reality.” 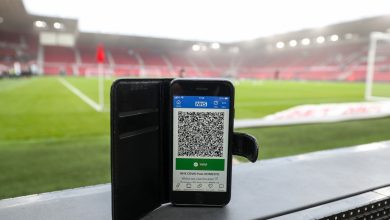 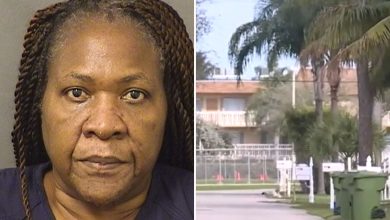 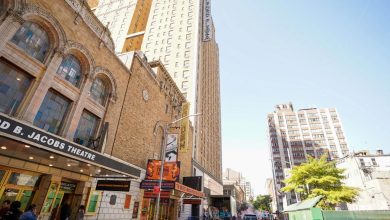