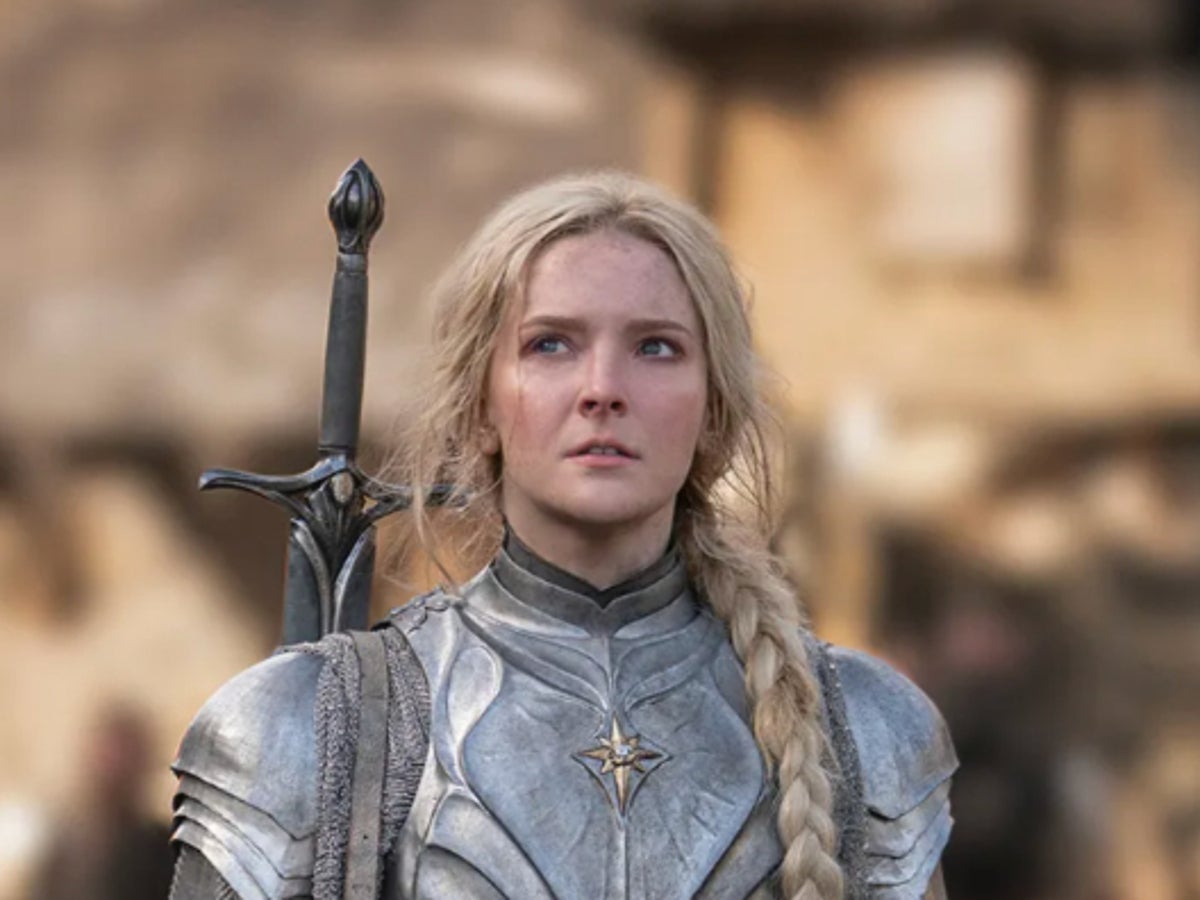 A producer of the new Prime Video Lord of the rings adjustment The Rings of Power have revealed the “number one rule” they followed in the making.

rings of power debuts on the streaming service in September and has already made headlines for its record-breaking budget.

The series is set centuries before the events of Peter Jackson’s Oscar-winning Lord of the Rings trilogy.

Executive producer JA Bayona spoke about the series in a new interview with SFX Magazine.

“If you read [Lord of the Rings author JRR] Tolkien’s books tell you how much he appreciates beauty, so the series is full of beauty,” he explained.

“Tolkien is naturally optimistic, warm-hearted and emotional,” he continued. “This is a man who has gone through some of the darkest things in human history and hasn’t come out of it to write a desperate, horrific story.

“[Tolkien] wrote a story about hope and a little guy who succeeded. We’ve always felt that rule number one is that genuine optimism and genuine love must be present, even in the darkest and scariest moments of the show.”

In a recent interview, Peter Jackson claimed he had “seriously considered” undergoing hypnosis to forget all his work on the Lord of the Rings movies.

The Lord of the Rings: The Rings of Power debuts September 2nd on Prime Video.

https://www.independent.co.uk/arts-entertainment/tv/news/lord-of-the-rings-of-power-b2144787.html Lord of the Rings: The Rings of Power producer reveals the ‘number one rule’ behind the new adaptation

Giving back: Texans special teams coordinator Frank Ross cuts hair in the community and on the field 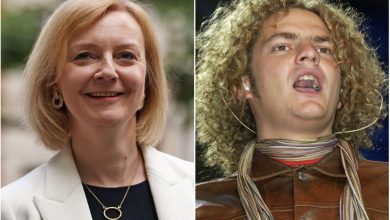 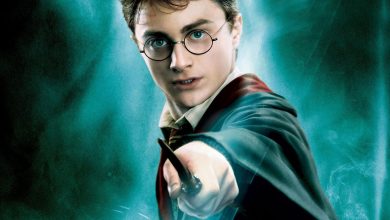 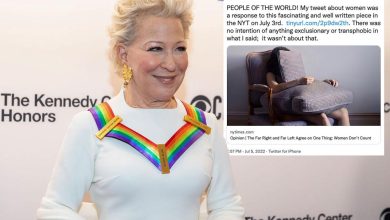 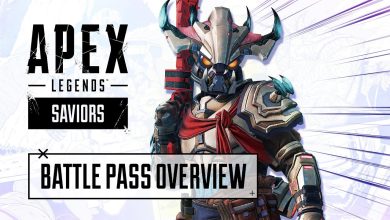