Florida police officers arrested a group of looters in a devastated part of Fort Myers on Thursday, according to a local reporter.

Reporter Gage Goulding from NBC 2 tweeted a video of five young suspects sitting handcuffed on the beach in the affected city.

“The sheriff’s deputies informed me Thursday afternoon that these people have been arrested for looting on Fort Myers Beach,” Goulding tweeted.

Lee County Sheriff Carmine Marceno issued a stern warning to would-be thieves this week as the Category 4 storm made landfall in his jurisdiction.

“For any person who thinks that during this horrible event they will go out and loot or exploit people – you better think twice,” Marceno. “When I say zero tolerance, zero tolerance means we hunt you down, we haunt you and you go to jail. If you are lucky.”

He added that the department received a report of a local gas station being looted during the storm.

Fort Myers officials are still conducting search-and-rescue missions after the storm as emergency crews poured into the city of 85,000.

City officials issued an evacuation order the day before the storm hit, but some residents stayed put.

Six Seasons and a Movie: The community's long-awaited movie spin-off announced for 2023

What Ryan Murphy and Netflix are doing wrong 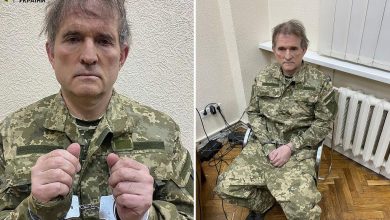 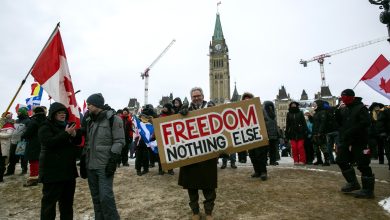 Ambassador Bridge, an important bridge between the US and Canada, reopens as the COVID-19 protests in Ottawa continue 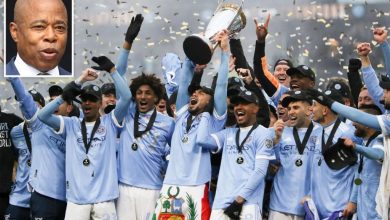 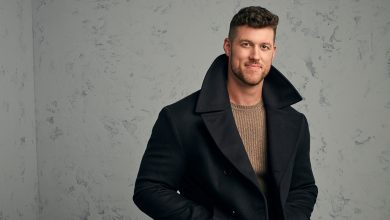