Two Long Island beaches reopened Monday morning for the busy July 4 holiday after officials were forced to close them to swimmers the day before when a shark attacked a lifeguard.

Smith Point and Cupsogue beaches in Suffolk County reopened for swimming at 10 a.m. after lifeguards gave the all-clear.

Guards started work an hour early to scan the water for signs of sharks – using paddle boards to patrol the water and a remote-controlled drone to inspect the area from above, according to local reports.

A day earlier, lifeguard Zack Gallo, 33, was bitten by a shark during a training session in the waters off Smith Point Beach.

Gallo was bitten in the chest and right hand during the attack, but was able to fend off the 5ft long fish with his bare hands.

Ironically, he was playing the role of a victim in a drowning re-enactment during a lifeguard training session when he was bitten.

Gallo told the Post on Monday that he felt a “sharp pain and pressure” in his hand as he stepped into chin-deep water and realized something had become lodged on it.

“I started banging down with the hammer and I know I hit the shark three times,” Gallo said. “The third time, the whole shark turned the other way and looked out to sea.”

He swam to shore and warned the other guards of the shark’s presence.

Miraculously, the 10-year-old guard veteran only needed a few stitches in his hand and a bandage on his chest.

“I’m grateful it was a minor injury,” he said. “It could have been a lot worse, and I’m just really grateful that I got out of the water on my own.”

Gallo said he really wanted to get back in the water despite the shark attack.

“We are visitors in their world. That was just a curious animal. I have to be out of work for 10 days but I’m looking forward to getting back in the water,” he said.

Long Island residents and visitors didn’t let the shark attack stop them from celebrating Independence Day and the nice weather on the beach.

Both regular and overflow car parks at Cupsogue Beach reached capacity at 10:45 a.m. – less than an hour after opening, according to Suffolk County Parks. 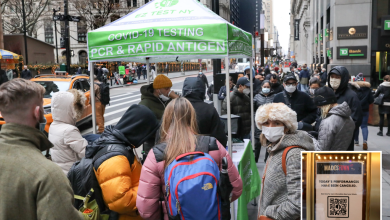 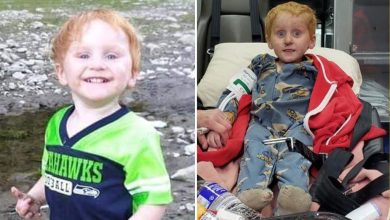 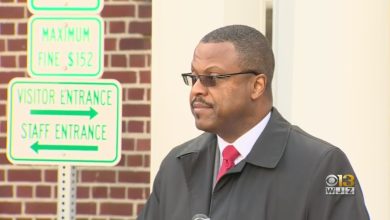 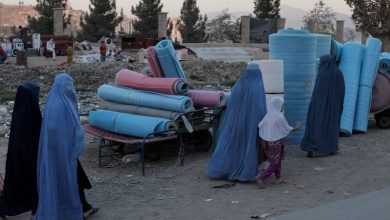