A University of Massachusetts Amherst lacrosse player from Long Island died Monday morning at the age of just 19.

Aidan Kaminska, who grew up in Port Jefferson, died “unexpectedly,” according to an obituary and the university.

Neither the obituary nor the statement from the university mention the student’s cause of death.

Kaminska was a sophomore communications major and midfielder for UMass Amherst’s lacrosse team, the Minutemen.

The teenager was known for “his contagious smile” and his ability as a “great athlete,” according to his obituary.

He was named Rookie of the Week and dubbed “an unlikely hero” by the student newspaper after scoring three goals against Hofstra University in April. He then joined the CAA All-Rookie Team for the 2022 season and finished the season by being named the 2022 CAA All-Tournament Team.

Kaminska’s affinity for athletics began in his hometown of Long Island, when he began playing lacrosse as a youth.

A student of the Port Jefferson School District, he played both lacrosse and football in high school – and became a team captain in both sports. He won several honors, including all-county midfielder in lacrosse and all-county and all-state in football for his senior year.

Kaminska loved baby animals, took long walks in nature, cooked and tried out new recipes. He “loved being goofy and making people laugh,” his family said in his obituary.

“Aidan had numerous friends and was an inspiration to many,” says his obituary. “He will be sorely missed.” 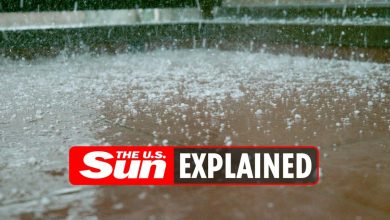 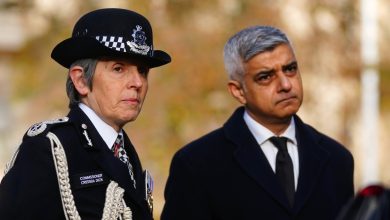 Met Police chief Cressida Dick will receive £165,000 payout if she leaves the military 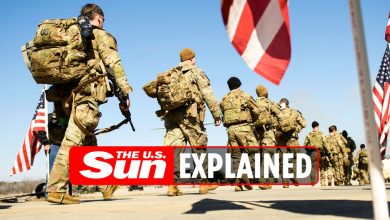 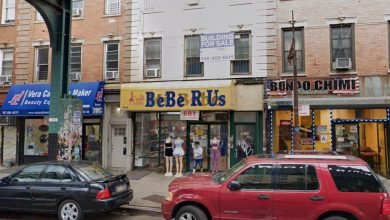