A Long Island man was sentenced Wednesday to 30 months in prison for sending out dozens of threats to “kill, shoot and bomb” gay rights advocates and organizations across the region.

Robert Fehring, 74, of Bayport, pleaded guilty in February to sending 60 letters to the LGBTQ community over a period of eight years, federal prosecutors said.

The hate-monger claimed he would make the 2016 Pulse nightclub shooting “look like a piece of cake,” according to officials.

A letter to Manhattan’s landmark Stonewall Inn read: “We will blow up/burn down your facilities. We will shoot those who visit your caves [expletives].”

Another letter to a black-owned Brooklyn barber shop that serves the gay community reads, “Your shop is the perfect place for a bombing…or to smack the scum that frequents your den.” [expletive] into a bloody pool of steaming flesh,” prosecutors said.

The hateful memo was sung “People Who Hate Gays… and In Particular.” [n-word] gays,” officials said.

In 2018, Fehring told Fire Island ferry operators to “metal-detect everyone who comes aboard” and that “a thorough search of your boats would be appropriate,” according to a Justice Department press release.

The FBI and the New York Joint Terrorism Task Force found a stash of guns and ammunition at Fehring, along with 20 stolen Pride flags, reconnaissance photos of the Huntington incident and “a stamped envelope addressed to an LGBTQ+ attorney containing the remains of a dead bird “, according to the public prosecutor.

“There is no place for hate in the Eastern District of New York. Today’s ruling makes it clear that death threats and acts of violence against the LGBTQ+ community carry substantial penalties,” said US Attorney Breon Peace.

“We will use the full power of our office to bring to justice those who threaten to kill or harm people because of their identity and to ensure everyone in our district can live authentically, safely and at peace.”

Tom Cruise: The one media story that the Mission: Impossible director said was "100 percent factually accurate."

Exclusive Lineup for 2022: Will Mellor and Kym Marsh Announced as New Series Contenders 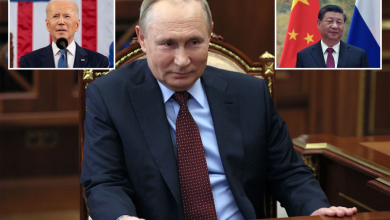 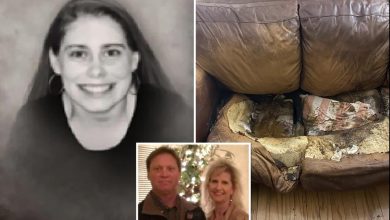 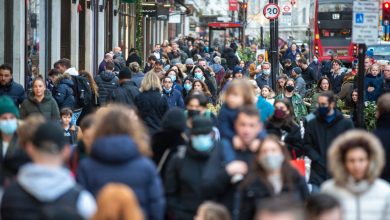 Ministers must never forget that Covid curbs are the exception, not the default 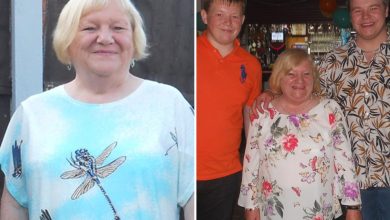 The devastated husband was “kept up at night” by a tragic accident after his car rolled over, killing his wife on her drive