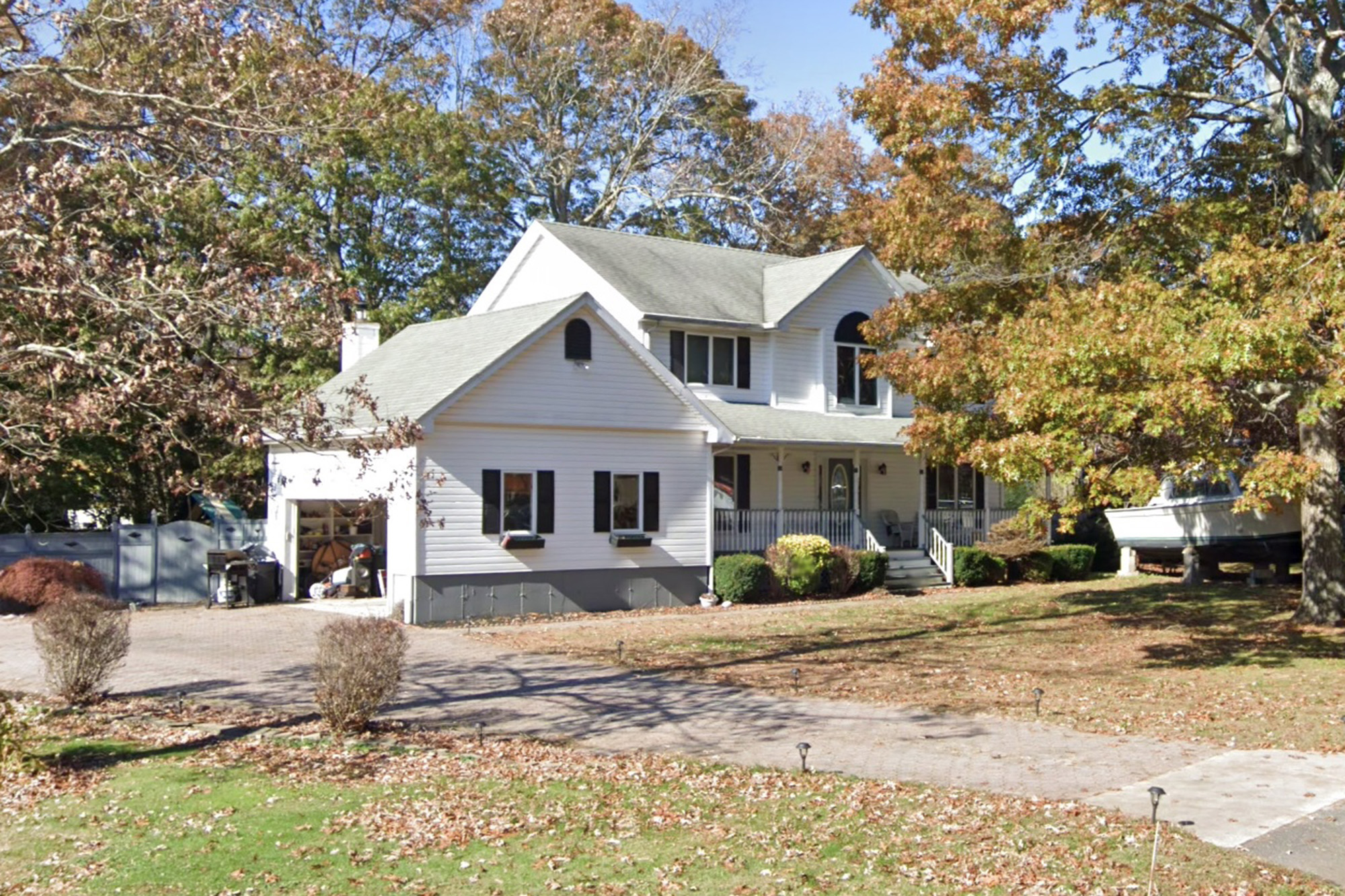 A young Long Island couple was found shot to death at their home on Thursday in what authorities and a report say may be the result of a double suicide or murder.

Detectives continued to investigate Friday who fired the shots – but said one or both of the duo died from self-inflicted injuries.

Police couldn’t confirm the couple’s relationship on Friday, but Newsday reported that the two were boyfriend and girlfriend.

Both lived with Leinfus’ parents.

The autopsies will be conducted by the Suffolk County Coroner’s Office, authorities said.

Man dies after being hit by car in Rocky Mount, police say 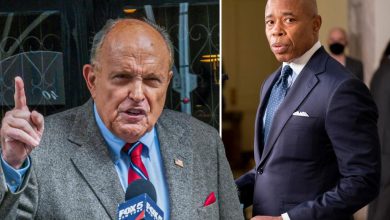 Eric Adams “did nothing” to solve crimes: Rudy Giuliani 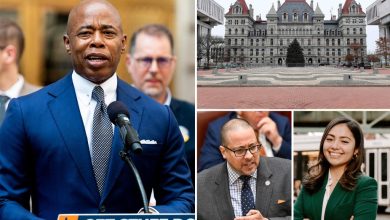 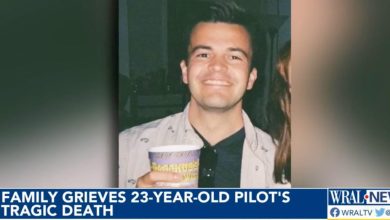 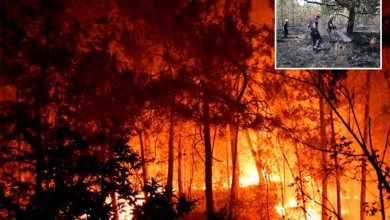