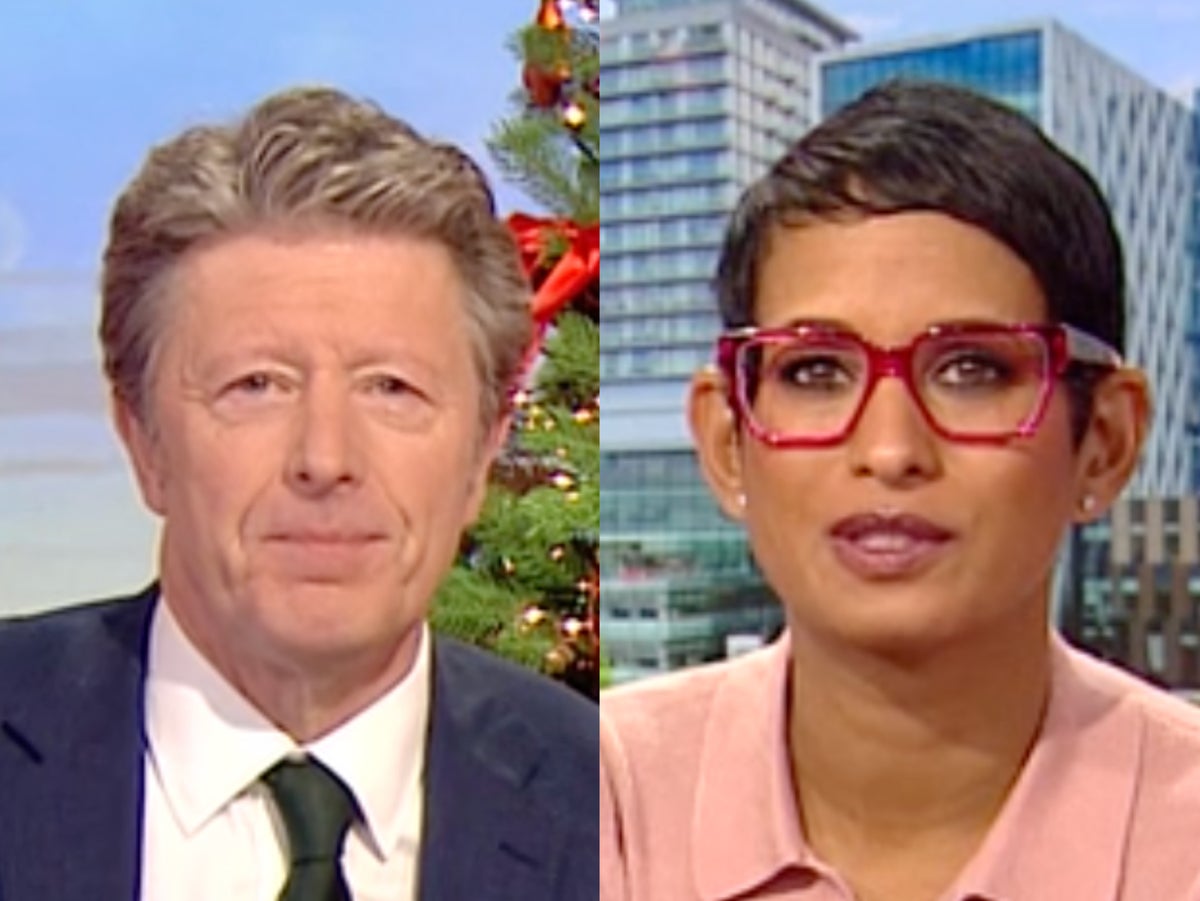 The presenters of the BBC morning show breakfast have problems with the London Fire Brigade.

On Saturday (December 10), after the final airing of the series, the LFB had to issue a urgent reminder to take on Naga Munchetty as co-host.

The complaint came after she spotted a laptop next to her on the sofa.

“Not for the first time we remember @BBCbreakfast moderators don’t have their laptops on the sofa and even worse on paper,” wrote the LFB’s official Twitter account.

The account shared a screenshot of the laptop on a sofa from Saturday’s episode.

“Using it on a cloth surface or paper can cause a lack of airflow and can lead to overheating,” the tweet continued.

The account accompanied the screenshot with a photo of a burned out laptop.

The Independent has reached out to the BBC for comment.

Many responded to the post by thanking London Fire for sharing the advice, as they were unaware of the danger themselves.

Others questioned whether the laptops were real, expressing a belief that they were in fact props.

House GOP will 'roll out the red carpet' for Elon Musk's statement. 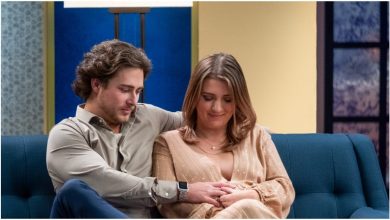 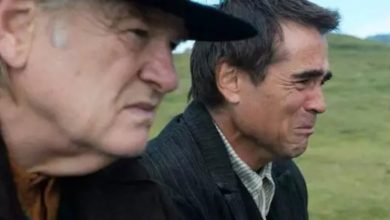 The Banshees of Inisherin Review: A Martin McDonagh film that rivals – if not better – In Bruges 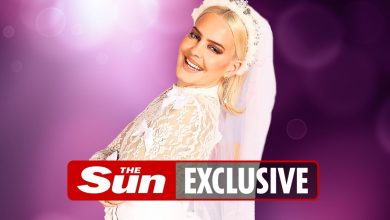 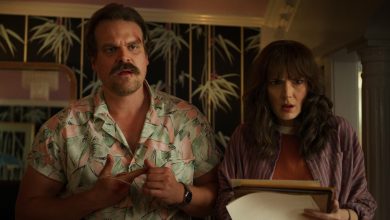