As Marvel fans watch the season 1 finale Loki On Disney Plus, they saw a mid-credits scene that read, “Loki will be returning in Season 2.” Kevin Feige announced many new additions to the MCU at San Diego Comic-Con 2022, one of which was the next part of Tom Hiddleston’s science fiction series. This is everything we currently know about Loki Season 2, including the release date, cast and director.

When is Loki season 2 release date?

The second season of Loki will premiere in the summer of 2023, but does not currently have an exact release date. In Hall H at SDCC 2022, it should premiere on Disney Plus in summer 2023.

It is the fifth part of the fifth phase of the MCU and was announced during SDCC 2022 in Hall H. It follows the events of the original Loki series which premiered in 2021.

Who is in the cast of Loki Season 2?

Tom Hiddleston will reprise his long-running MCU role as Loki, the god of mischief. Sophia Di Martino will return as Sylvie, as will most of Season 1’s cast, including Gugu Mbatha-Raw as Ravonna Renslayer, Owen Wilson as Mobius M. Mobius, Eugene Cordero as Casey, Wunmi Mosaku as Hunter B-15, and Tara Strong as the voice of Miss Minutes.

Jonathan Majors will also reprise his role as Kang the Conqueror after season one ended with Loki discovering a statue of one of Kang’s variants in the Time Variance Authority building. We’ll see more of him ahead of Season 2 of Loki during his antagonistic role in Ant-Man and the Wasp: Quantumania. Also, Rafael Casal was cast for an undisclosed role.

Who is the director of Loki Season 2?

Loki Season 2 will have not one but two main directors. The duo Justin Benson and Aaron Moorhead will direct most of the episodes of the second season. These two have previously worked with Marvel on two episodes of Moon Knight, and they will be working on the new season of Loki with head writer Eric Martin. With principal filming currently underway, Marvel fans have just a year before they get another look at TVA and the newly opened Multiverse. 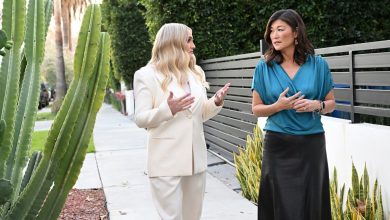 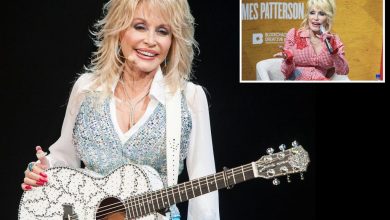 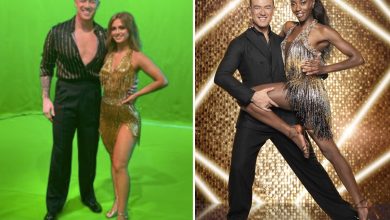 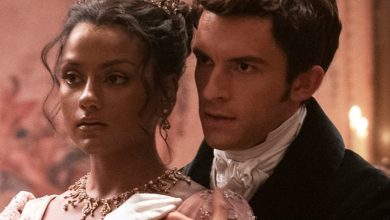 Bridgerton season 2 recap: The Netflix show is so different, they might as well rename it