Authorities were waiting at 832 Marcy Avenue when the school day started – but the boy was not in possession of a gun.

Police then searched the area outside the school where there are scanners to detect firearms and found the ghost gun around 11 a.m. in a book bag hidden in bushes across the street, the spokeswoman said.

The gun was loaded with seven bullets.

The 16-year-old was questioned by the police. 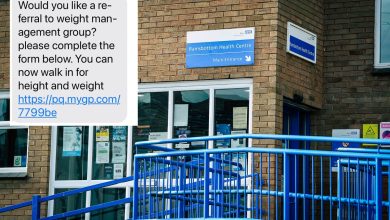 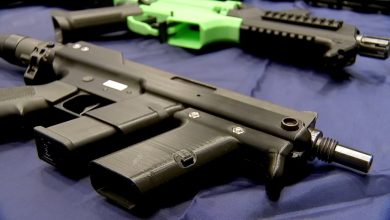 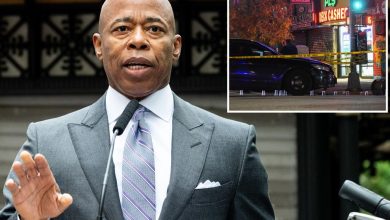 “My Heart Runs Out” to the innocent family of gunman shot by NYPD: Adams 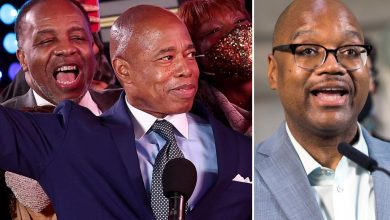