Liz Sheridan, the famous actress who played Jerry Seinfeld’s mother on his eponymous sitcom, has died at the age of 93.

The star died of natural causes around 2:30 a.m. on Friday. TMZ reports.

Sheridan played the overprotective mother Helen Seinfeld in 21 episodes of “Seinfeld” from 1990 to 1998.

She is the only “Seinfeld” star – aside from the four leads – to appear in all nine seasons of the hit sitcom.

The actress also had a recurring role as Raquel Ochmonek on the NBC smash sitcom ALF, which ran from 1986-1990.

Born in New York, Sheridan began her career as a dancer in Big Apple nightclubs, where she met James Dean in her early twenties.

The couple had a short-lived romance in 1952, which Sheridan later chronicled in her book: “Dizzy & Jimmy: My Life With James Dean: A Love Story.”

Back in 1996, Sheridan described her relationship with Dean in an interview with People Magazine as “just kind of magical”.

“It was first love for both of us,” she continued, adding that they lived together in an apartment on the Upper West Side.

Even the actress claimed she was briefly engaged to the Adonis “Rebel Without A Cause” before his astronomical rise to fame prompted the end of their relationship. Dean died in a car accident less than three years later.

Sheridan later switched to Broadway, where she appeared in the 1977 production of Happy Ending opposite Meryl Streep.

She then moved to Los Angeles where she pursued a screen career.

Then, in 1990, she played the role of the overprotective Helen in a new show called “Seinfeld” — which would go on to become her most famous role.

Although Sheridan received international acclaim for her role in the iconic series, she later complained about being unable to find work and told Weekly entertainment 1998 that she had become “so connected” to “Seinfeld.”

Maxine Waters is paying her daughter an additional $24,000 in cash for the home campaign 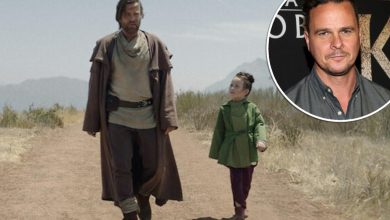 “Obi-Wan Kenobi” boss vowed to “disown” his children because of Leia. 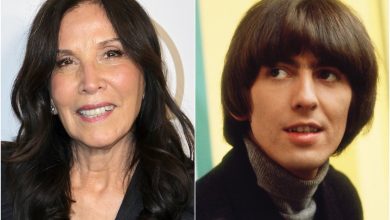 The Beatles: Olivia Harrison dedicates a new book of poetry to George Harrison with never-before-seen photos 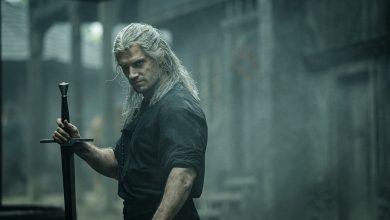 Celebrate Season 2 of The Witcher on Netflix with Funko Pop! figurine 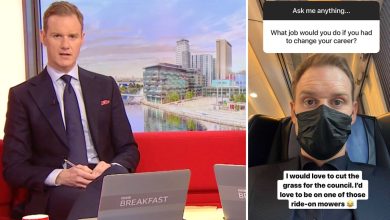