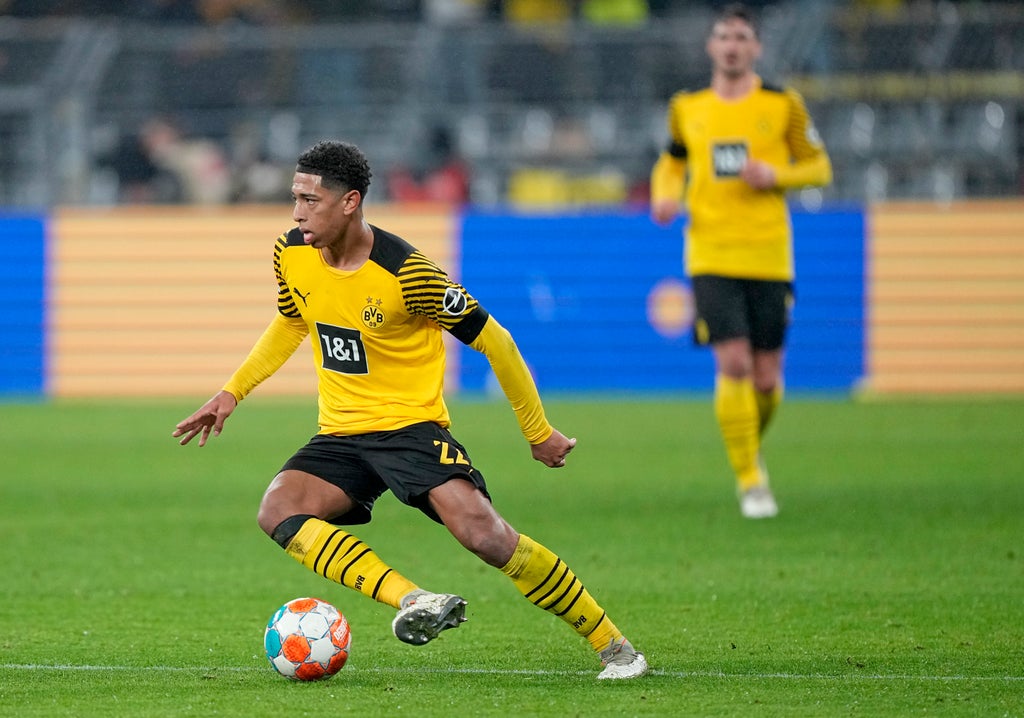 What the papers say

Daily Mirror newspaper reported Liverpool are leading the charge for the Borussia Dortmund midfielder Jude Bellingham. Many clubs have taken their hats off to the 18-year-old, including rivals Manchester United, Chelsea and Manchester City, but the Red Devils manager Jurgen Klopp are said to have identified Bellingham as key to bolstering his midfield and not being dictated by the teenager’s potential £90million price tag.

According to the newspaper, the new manager of Manchester United Ralf Rangnick wasted no time preparing a transfer shortlist, with the RB Leipzig midfielder Amadou Haidara is reported at the top of it. Rangnick has known the 23-year-old since his time at Red Bull and is ready to pay £33m to lure him to Old Trafford next month.

Tottenham winger Steven Bergwijn The Times reported that Ajax are interested in the Dutch international. Bergwijn has barely played under new head coach Antonio Conte, and Ajax are likely to land a loan deal in January if it looks like the 24-year-old won’t play a major role. in Conte’s future plans.

The Mirror reports that Liverpool, Manchester United and Atletico Madrid are preparing to battle it out for the signature of another 18-year-old US teenager. Ricardo Pepi. The FC Dallas and USA striker has scored 13 goals in the MLS this season and is considered the name of the future.

Paulo DybalaAccording to Calciomercato, Liverpool are interested in the 28-year-old Juventus striker.

Renato Sanches: The Daily Mail reports that the Lille midfielder is leaving the door open for a move to Arsenal.

Two-thirds of first-time buyers turn down a mortgage 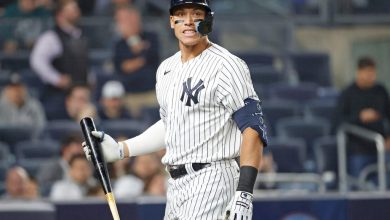 What happens now in the showdown between Aaron Judge and Yankees? 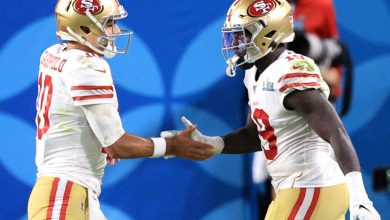 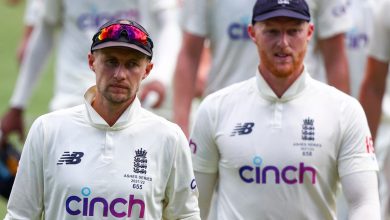 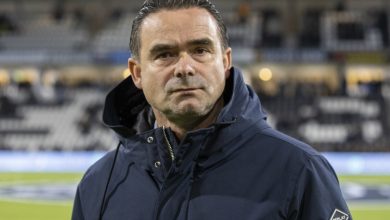