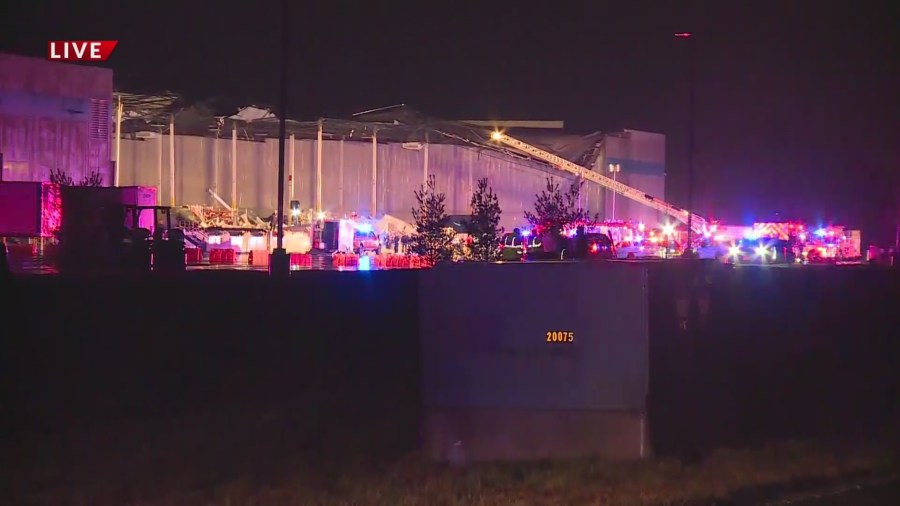 EDWARDSVILLE, Ill. – Officials say two people have died after an Amazon warehouse in Edwardsville was affected following last night’s storm. A search and rescue is underway there. Many people were trapped inside the facility after the storm damaged the building.

Officials are waiting to release the names of the victims, but Clayton Cope’s mother was at the scene and said she knew her son was not alive. She said he was a maintenance worker at the facility.

The collapse occurred around 8:33 p.m. at a warehouse near I-270 and Illinois Route 111, according to the Edwardsville Police Department.

Some of the workers escaped but officials say the search could continue into Saturday.

Urban Meyer called his assistant coach a 'loser' during the meeting 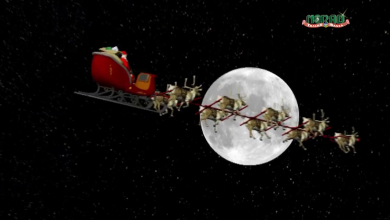 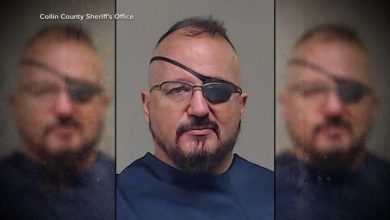 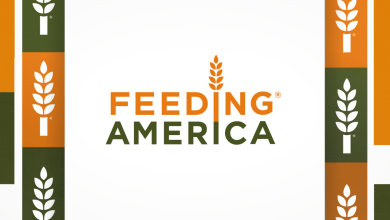 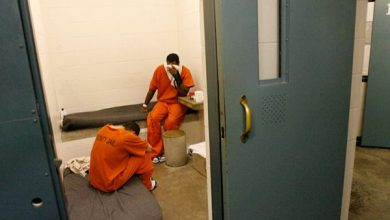 Texas man resentful after conviction and appeal for supporting ISIS