CHELSEA will face Brighton tonight as the Blues look to bounce back from their loss to Manchester City.

Chelsea can overtake Liverpool in second place with a win, but will still be 10 points behind leaders Man City.

The Seagulls can climb to eighth with a win, moving ahead of Wolves on goal difference. 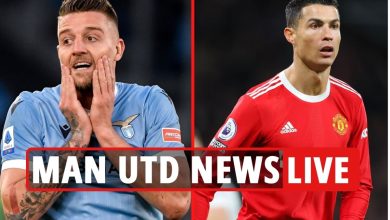 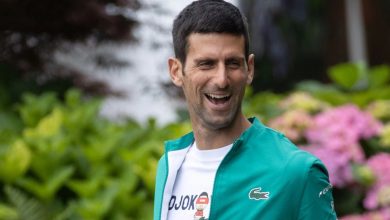 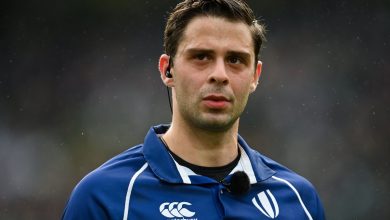 Who is the Irishman and the referee Nika Amashukeli? First Georgian ever to be in charge of a Six Nations match 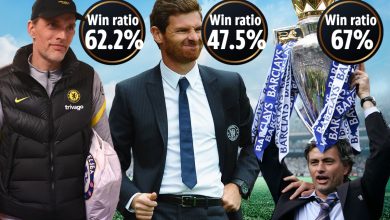