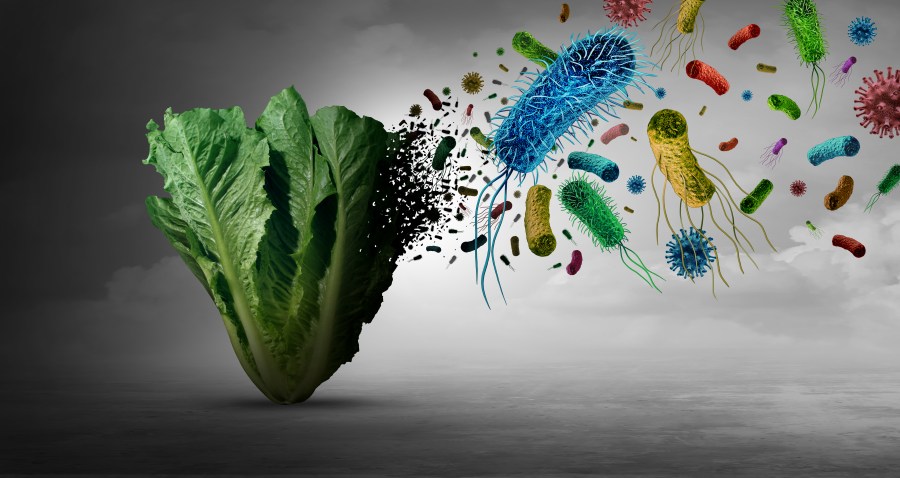 During the Fresh Express outbreak, 10 people from eight states were infected with listeria, and all 10 of them were hospitalized. One death from the outbreak was reported.

Things Coloradoans should know before hitting the road for the holidays

It should be noted that no recent outbreaks of listeria have been reported in Colorado at this time, but the CDC says “this outbreak may not be limited to states with known disease.”

The CDC says the actual number of people sick is likely higher than reported.

Dole packed salad outbreak is a bit more widespread, with 16 people infected 13 states. 12 people have been hospitalized and 2 deaths have been reported.

The CDC advises anyone who has these packaged salads to throw them away or return them to the store they bought them. CDC has provided a five-step process to clean and disinfect your refrigerator instead of a listeria outbreak.

Symptoms of listeria infection include headache, confusion, loss of balance, fever, and body aches. Pregnant women should be especially cautious, due to the risk of miscarriage and stillbirth. 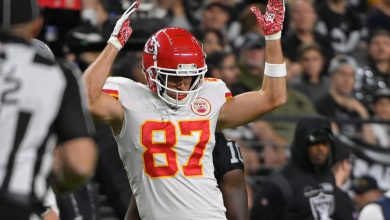 A fan’s guide to Arrowhead Stadium 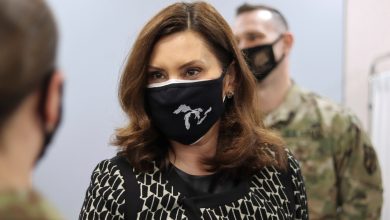 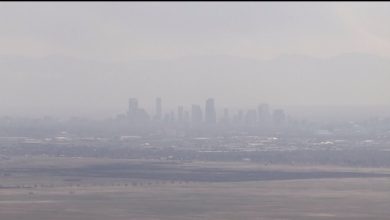 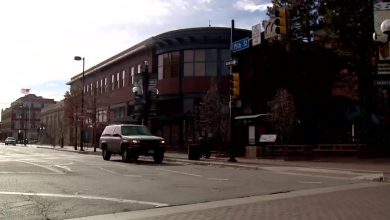