It’s been a bad week for Paris Saint-Germain and in particular for Lionel Messi and Neymar.

In their first home game after the dramatic slump in the Champions League at Real Madrid, both players were booed at every touch of the ball against Bordeaux on Sunday. Even when Neymar scored, he didn’t celebrate when the home fans whistled.

PSG are leading Ligue 1 in a breakaway but have taken a habit of suffocating in European competition – the stage most crucial to the club’s reputation and to its Qatari owners. 2-0 aggregate this week, they conceded three goals in a row against Real Madrid’s Karim Benzema to lose in the round of 16.

“Our Paris Saint-Germain deserves people who serve it, not people who it serves,” PSG’s ultra group, the Collectif Ultras Paris, said in a statement on Twitter ahead of Sunday’s game. “Against Bordeaux on Sunday we will show our displeasure and we ask all those who love the club who will be present to join our non-violent action.”

Reports since the midweek collapse have pointed to problems in PSG’s dressing room, including a clash between Neymar and goalkeeper Gianluigi Donnarumma, which Neymar denied in an Instagram post.

Coach Mauricio Pochettino’s job is expected to be put under scrutiny after being eliminated from the Champions League as his three predecessors were sacked for failing to win the competition.

If Pochettino is sacked, he will be linked with the job at Manchester United that needs to be filled in the summer. 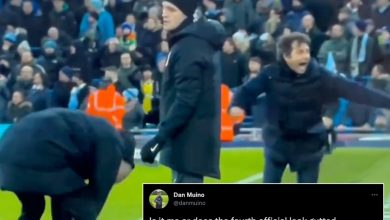 ‘Why does he look so sassy?’ 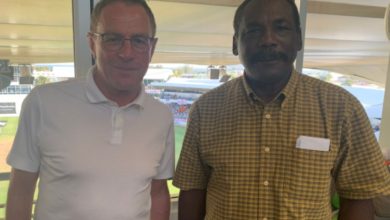 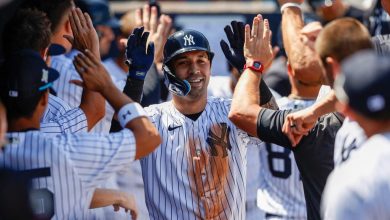 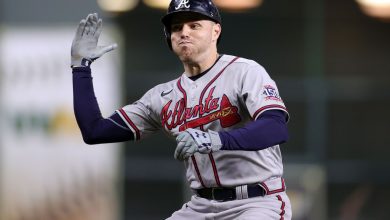