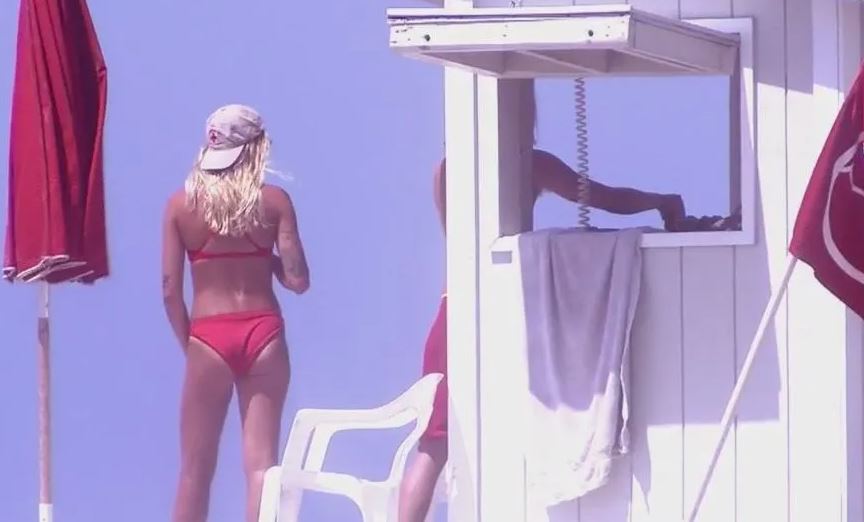 Carolina Beach Ocean Rescue reported 16 swimmers were rescued from the currents as of 3:40 p.m. Saturday, according to the National Weather Service.

Lifeguards along the NC coast are preparing for the upcoming season

Carolina Beach is south of Wilmington near Kure Beach.

Earlier in the day, the National Weather Service said southeast North Carolina’s beaches, which include New Hanover and Brunswick counties, are at moderate risk of rip currents.

Areas from Cape Lookout to Cape Hatteras have been predicted to be at high risk of rip currents. 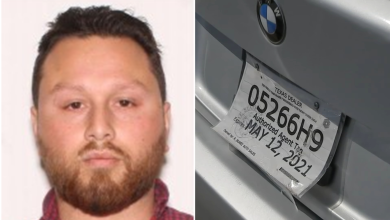 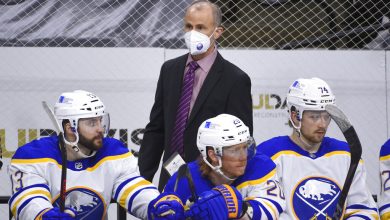 The Sabers vs. Blue Jackets tonight and Thursday are postponed 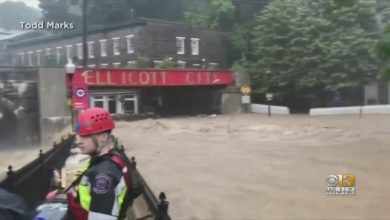 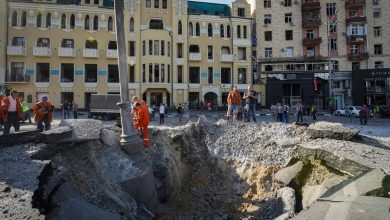