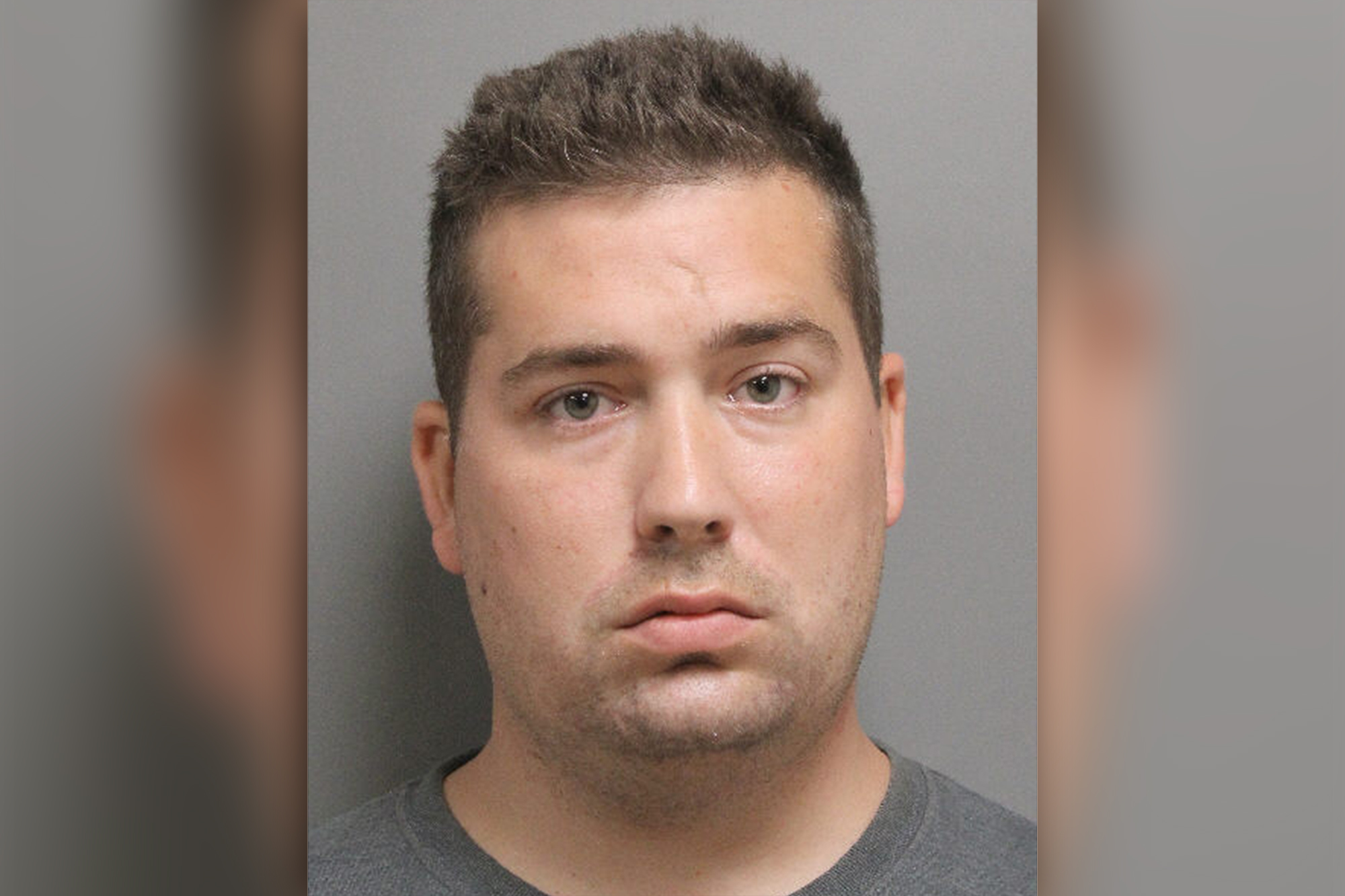 A 32-year-old Long Island man has been arrested for aiming a green laser at a police helicopter, cops say.

The Nassau County Police helicopter pilot determined the man who attempted to disrupt his flight around 11 p.m. Saturday was at the Edgewood Motel on the Jericho Turnpike, authorities said.

“After a thorough investigation, officers from the Nassau County Bureau of Special Operations were able to locate the subject at the motel,” a police press release said.

Lee was released on an admission ticket and will be charged in Hempstead First Circuit Court on August 26, police say.

Senate Democrats Pass Anti-Inflation Bill; House is to vote next

Woman killed in crash after suspected mail thief ran away 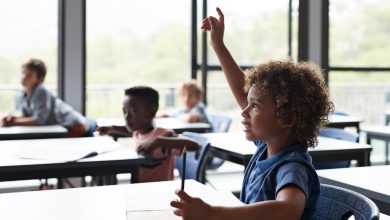 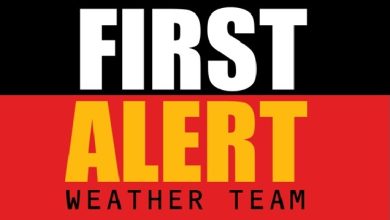 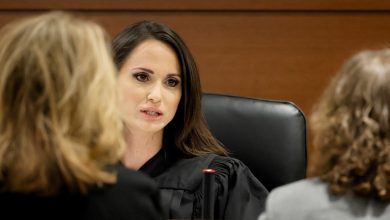