NOBODY likes a painful loser, so go to Mercedes – drop the legal threat and move on.

Dragging this season out in a court battle would ruin a great season and that’s not good for anyone.

The dust has now settled on Sunday’s race and, even if the verdict is changed, it’s not the way Sir Lewis Hamilton wants to win his eighth title anyway.

Before making the decision last Sunday, both drivers said they wanted to keep it clean and both did – that is FIA broke the rules.

Don’t get me wrong, I understand the Mercedes problem.

I’m more embarrassed by the way things turned out at the FIA ​​in Abu Dhabi than two laps behind the safety car at the Belgian GP, which some consider a crude way of fulfilling race obligations.

But that’s not Verstappen’s fault. He won the race at Spa after taking pole the previous day, just one of 10 pole positions in 22 races.

Just like he did at Yas Marina. When the light was green, he raced and won.

I think most F1s would agree – I don’t include you Hamilton fans – Verstappen and Red Bull deserve their success.

If it weren’t for Hamilton’s heroes, especially in Brazil, the title was ended some time ago.

Everyone wants this championship to be decide on the track not by the managers – put this nonsense on the bed and we can all say so.

Verstappen has impressed this year and is supported by his team, and indeed his teammates.

Red Bull is the only team to go to the fight with Mercedes this season, where they have fully committed.

They did that while adjusting to the new cost cap and while allocating their resources to develop the 2022 challenger when the sport will see the biggest regulatory shift.

The explosion in Azerbaijan was a big one. The drop a five-tier net in Qatar and “marshal ruffians” with their yellow flags, galloping no less.

If you ask me too, I would say Hamilton was lucky in round one in Abu Dhabi not being asked to give up that place when he went deviated under pressure from Verstappen.

But all of this is water under the bridge. Now is the time to move on to 2022 and let Merc drop it and have the grace to say publicly, ‘fair enough, well done Max’, as Toto Wolff did, only in private.

https://www.thesun.co.uk/sport/17049770/lewis-hamilton-f1-mercedes-vertsappen/ Lewis Hamilton won’t want to win F1 title in ugly legal battle so Mercedes needs to move on and not spoil the season 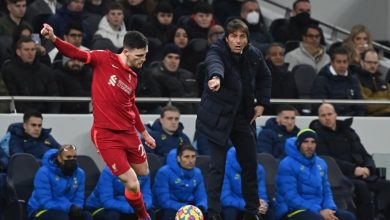 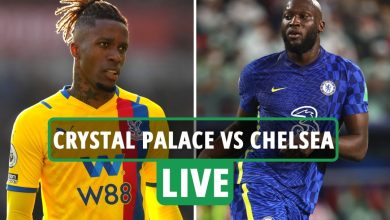 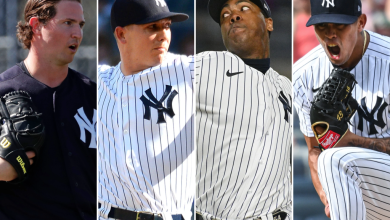 In the Yankees’ bullpen plan for 2022 and beyond 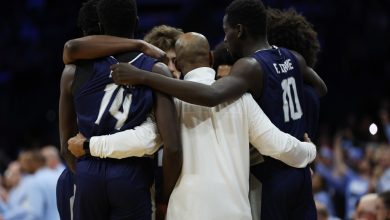