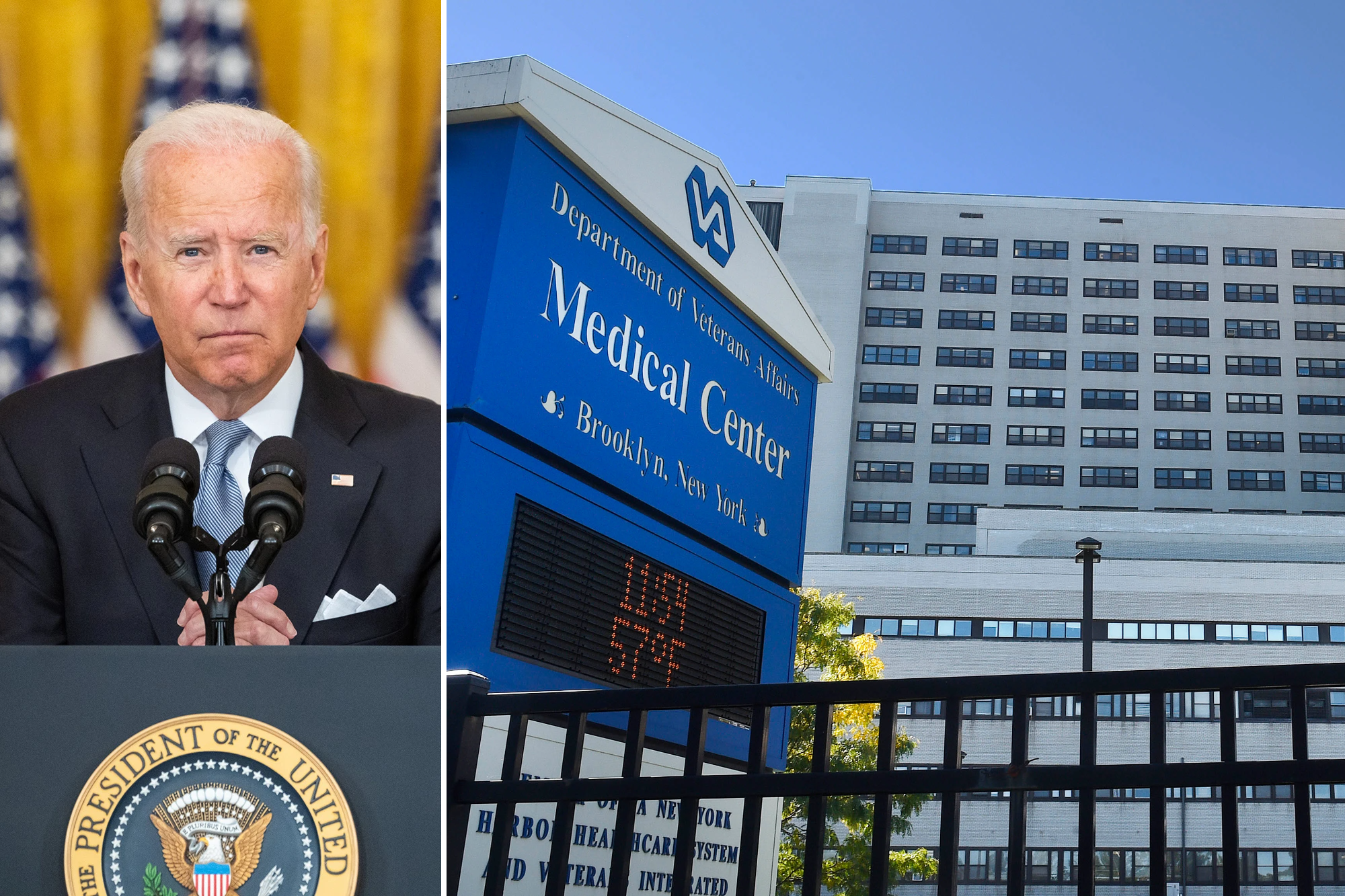 The planned closure of two hospitals serving our many brave military members who live in New York contradicts President Biden’s State of the Union statement that “Veterans are the backbone and backbone of this country. You are the best of us.” And that he “has always believed that we have a sacred obligation to arm those we send to war and to care for them and their families when they return home.”

This proves Biden is disingenuous and lying. He says one thing and quietly does something else that spits in the faces of our veterans.

Where are our Senators and Representatives (other than Rep. Nicole Malliotakis) fighting for New York’s veterans?

The Role of Schools
I’m an educator in Florida (I work in a private school, not a public school) and I think Miranda Devine is spot on in her characterization of the debate surrounding Florida’s Parental Rights in Education Act (the actual title, not the divisive one nickname is used instead) (“WH’s heinous lies on Fla. ‘Gay’ bill” March 10).

The bill, as I read it, seeks to establish parents’ rights to be their children’s primary educators.

I recognize that the wording of what is age appropriate or meets government standards is vague and confusing, but I cannot condemn the bill in its entirety.

People say the bill is despicable and they have a right to hold that opinion. I don’t Our schools do not have to deal with all societal issues. There was a time when this was the job of parents, but now it seems schools are addressing issues that were once reserved for the family dinner table.

If parents want to teach their 6-year-old child about transgender issues, that is absolutely their right and no one is trying to take that away from the parents. But it’s also a parent’s right to want to protect their children from these issues, and it doesn’t turn them into hateful zealots to insist that we slow down for just a few years before we tackle such serious ones deal with topics.

climate reality
Surprisingly, I agree with John Kerry’s comments about mass migration due to lack of food production capacity (“Without words to refugees” March 10).

Our reasoning is contradictory. Unless the United States and other countries learn to use fossil fuels in conjunction with “greener” energy sources until those sources can sustain life and agriculture, then there will be mass migration, starvation, and climatic deaths from cold and extreme heat.

The world is far from ready to go electric. Climate warriors in the US want to destroy us to save the planet, but without the US with wise leadership, the planet will be a much more brutal place.

Hammer horror
Stop me if you’ve heard this before: someone is attacked on the subway, this time with a hammer, and it turns out the suspect has a criminal record of more than 30 arrests (“Subway Hammer Victim Outrage” 9th March).

But the excuse we keep getting from our leaders is that this is a mental health issue, which it is not. These people are career criminals who are set free again and again to move on to another victim.

How many more victims must there be? Awaken. 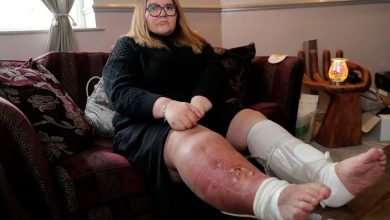 A woman could die from an African insect bite 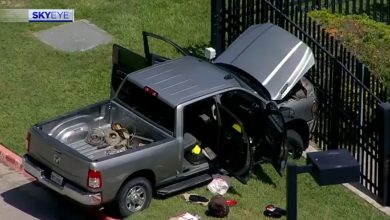 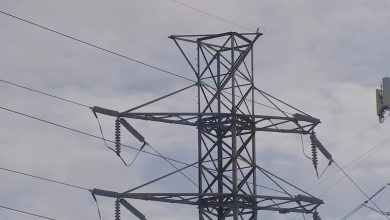 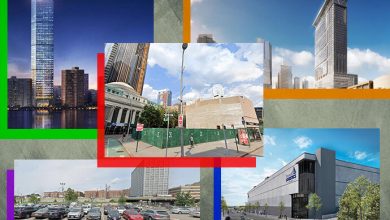