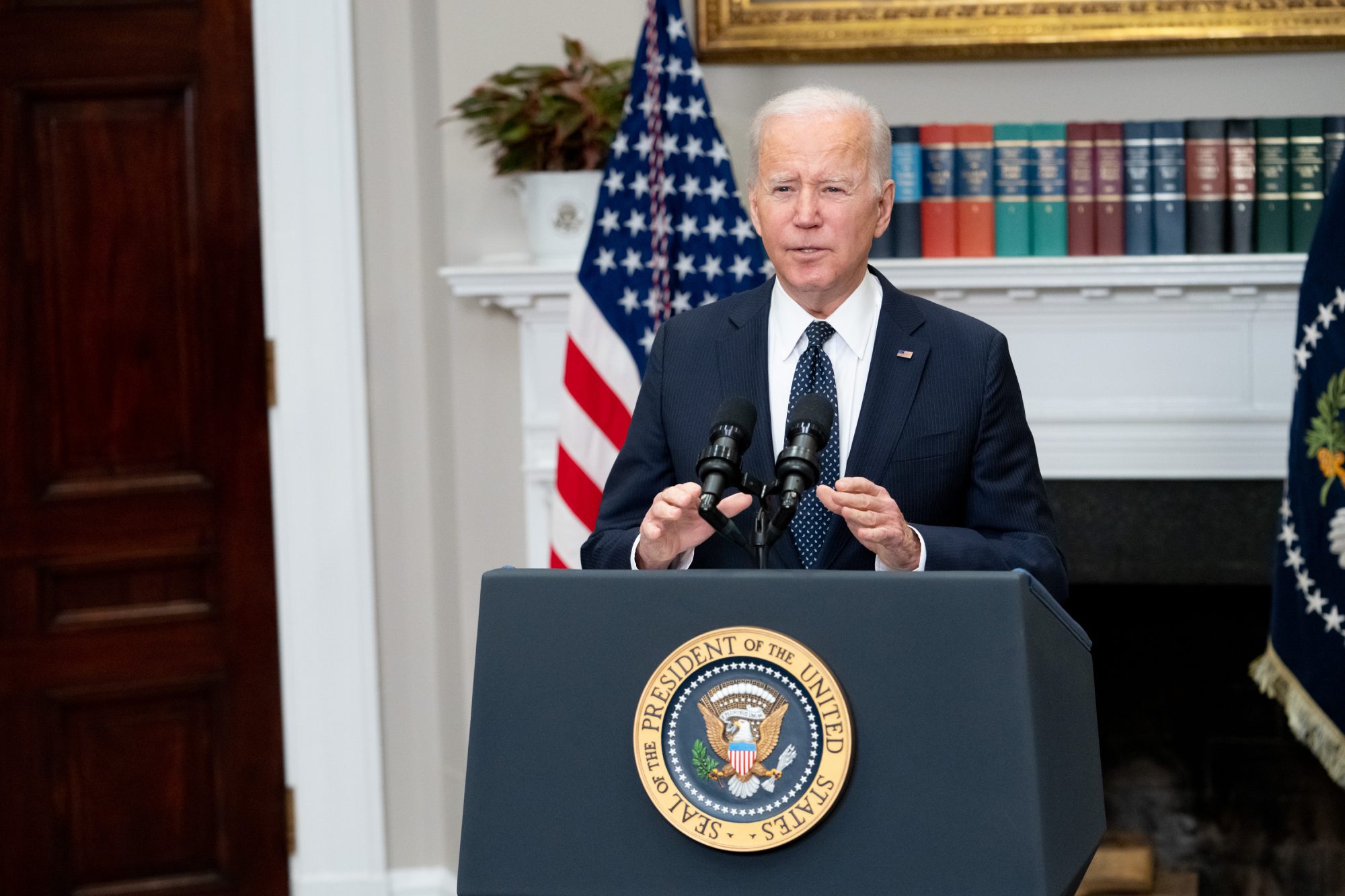 The topic: The Biden administration and NATO’s response to the Russian invasion of Ukraine.

I voted for President Biden because I firmly believe in his assessment that the world has become a dangerous dichotomy of democracy and autocracy (“The Alamo of Ukraine” Editorial, April 21).

Although I would vote for Biden again, I am deeply disappointed. He was a day late and a dollar short of supporting Ukraine.

Many weeks after the start of the war, he is still fumbling with sanctions and armament discussions that should have been resolved months ago.

Unfortunately, if I had to rate Biden so far, I’d give him a C- for his performance, a grade entirely consistent with his falling poll numbers.

After all the atrocities committed by the Nazis during World War II, I cannot understand how the United States, along with the rest of the world, is not doing more to stop the massacre in Ukraine.

Russia employs a “scorched earth” policy and is merely attempting to bomb Ukraine back to the Stone Age – while first killing, maiming, raping and committing every imaginable atrocity against the country’s population.

Meanwhile, despite this genocide, the United States, NATO and others are only sending certain military equipment (still no planes) and tightening their sanctions, always fearing Putin’s threat to use nuclear weapons.

How long will we be held hostage by a madman and prevented from doing the honorable before we finally say “enough is enough” and put an end to this bloody onslaught?

It is now time for real action before Ukraine is completely and finally destroyed.

The war in Ukraine was a major failure of US and NATO intelligence, which assumed that invading Russia would be a piece of cake.

With President Volodymyr Zelenskyy and his military fight like the ancient Spartanssuddenly it is of the utmost importance that Ukraine does not lose the Russian invasion and, if possible, crushes it.

When Germany, the European Union’s largest economy, only offered helmets and body armor, it never imagined that a new Imperial Russia could soon become its direct neighbor.

Only Eastern European nations recognized the threat, with Poland offering its MiGs. All Putin had to do was say the word “nuclear,” and Biden’s knees turned to jelly to shut down the transmission.

Fortunately, Britain and others showed some backbone. As the third month of war begins, the West is finally doing what it should have done a long time ago. Pray that Ukraine wins.

Russian destruction of Ukraine and her people decree that Ukraine become a member of NATOwhich allows NATO forces to counter the Russians and their mercenaries hired to terrorize and kill civilians.

This isn’t a war. It is Putin’s mission to destroy Ukraine as a nation.

History will condemn the United States and European NATO countries if this crime against humanity is allowed to continue. NATO membership of Ukraine – now.

President Barack Obama was as weak as water when he said the United States would not wage a new cold (or hot) war with Russia over Putin’s annexation of Crimea.

Now Biden looks as weak (actually powerless) in addressing Russia’s invasion of Ukraine as the Obama administration was with Crimea.

Thomas Sowell said, “Liberty has cost too much blood and agony to give up at the cheap price of rhetoric.” I think Roosevelt would have agreed.

Get £40 Betfair Bonus when you bet on Football including Arsenal v Man Utd, Liverpool v Everton

Bacardi is suing American Airlines for missing cognac cases worth $65,000 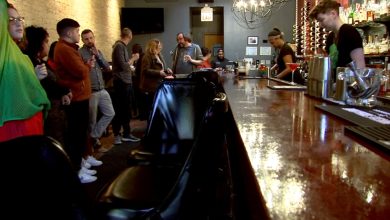 LGBTQ+ and gay bars in Chicago are declining, study shows; The trend is also continuing nationwide 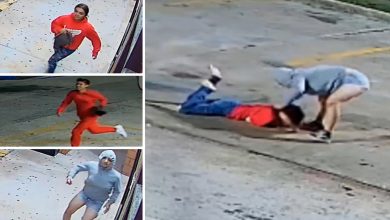 Captured on Video HPD is searching in N. Houston for 3 women accused of hitting victims and stealing purses 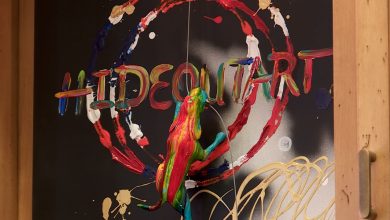 ‘It was amazingly fun,’ how one Oklahoma woman is using art to bring people back to Britton County 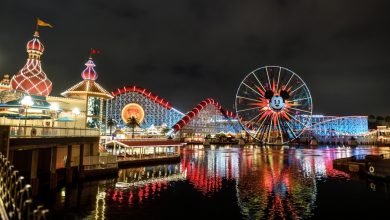