The US embassy in Madrid was on high alert on Thursday after allegedly receiving a letter bomb – just a day after a similar package burst into flames when it was discovered at the Ukrainian embassy.

“We can confirm that a suspicious package has been received at the US Embassy in Madrid and are aware of reports of other packages being sent to other locations across Spain,” the American embassy said in a statement.

“We are grateful to the Spanish law enforcement authorities for their assistance in this matter.”

Police blew up the suspect envelope, which was discovered at the US embassy early Thursday, after cordoning off a wide area around the building, Spanish officials said.

It’s just the latest potentially deadly package to be spotted across Spain in the past two days, authorities say.

The package sent to the Ukrainian embassy was addressed to the country’s ambassador in Spain.

An employee handling it suffered minor injuries when it suddenly ignited, authorities said.

The Spanish National Court of Justice is investigating this incident as an act of terrorism.

Meanwhile, police said suspicious letters were also sent to Spain’s defense ministry, a European Union satellite center at Torrejón de Ardoz airbase outside Madrid and an arms factory in north-eastern Spain that makes grenades, which were sent to Ukraine.

The Spanish authorities are trying to find out who is responsible for the letters – and whether there is a connection to the Ukraine war.

The Russian embassy in Madrid condemned the letter bombs on Thursday, tweeting that “any threat or terrorist attack, especially against diplomatic missions, must be condemned absolutely.”

After the incidents, Ukrainian Foreign Minister Dmytro Kuleba ordered security to be tightened at all foreign embassies in Ukraine and asked his Spanish counterpart for a speedy investigation.

An initial assessment indicated that the first five packages were likely sent from Spain, according to the country’s Secretary of State for Security, Rafael Pérez.

Police said all but one of the letter bombs had been disposed of.

The only intact explosive device found at the air force base will be examined as part of the investigation, Pérez said.

This packet was addressed to the director of the European Union Satellite Center – an EU geospatial agency that monitors Ukraine.

https://nypost.com/2022/12/01/letter-bomb-discovered-at-us-embassy-in-madrid/ Letter bomb found at US Embassy in Madrid 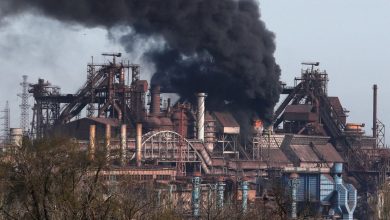 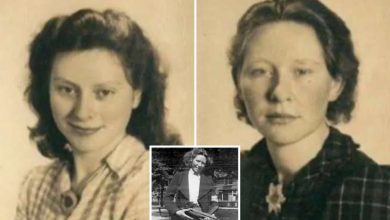 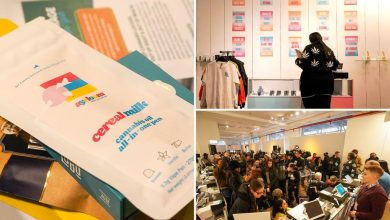 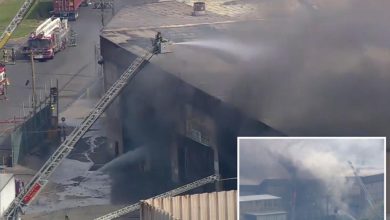