DEAN SMITH has begged the Norwich fans to stop singing the sarcasm that is sabotaging their relegation battle.

The Canaries West Ham’s trip tonight is still reeling from a horrible December when they lost all five games – and didn’t even score a goal.

And January didn’t get off to a much better start, with Smith’s side fortunately winning 1-0 over League One Charlton in the FA Cup third round.

During the 0-3 loss to Crystal Palace, traveling fans chanted ‘let’s pretend we’ve scored’ and cheered wildly after a NASA-style countdown.

Boss Smith said: “Honestly – I don’t like the sarcasm from our own fans.

“I totally understand the frustrations but since we’re in a battle I’d rather have them vented at the end of the game than during the game.

“There was a lack of confidence in the whole team and we needed to stay together.”

Norwich have been hit hard by Covid and injuries last month, particularly at Palace.

Billy Gilmour is out for three to four weeks with an ankle problem.

The Scotland international has returned to parent club Chelsea to recuperate.

But Smith confirmed he will return to Norfolk once he has recovered and completed his season-long loan.

The cost of living crisis will affect Britons 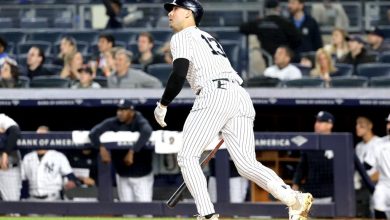 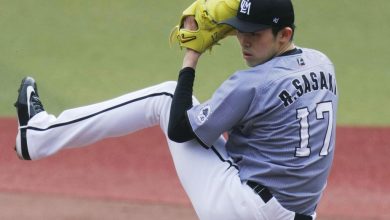 Roki Sasaki, who had a perfect game, drew after 8 perfect innings 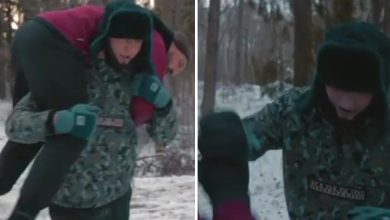 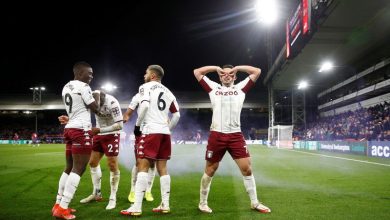 Football-England FA is in charge of Palace, Villa more than the player’s conduct