Mayor Adams doubled down on his new mental health policy, which requires city police to involuntarily take homeless people for psychiatric evaluation and possible hospitalization, and slammed a legal challenge as politically motivated.

“It’s really unfortunate that we’re trying to use our political motivation to motivate people to care about these individuals,” the centrist Democrat told CNN’s Michael Smerconish on Saturday, without giving details.

The mayor answered questions about legal documents filed Thursday in Manhattan federal court by a coalition of attorneys and activists who wanted to immediately halt implementation of the plan.

The group, which included the New York Lawyers for the Public Interest, is seeking an injunction to block the policy’s implementation because it would violate federal Americans with Disabilities Act as well as New York’s Human Rights Act.

Many progressive Democratic politicians and groups, including the Legal Aid Society and the New York Civil Liberties Union, have also criticized the policy.

Adams, however, fired back at his critics, saying his program is not police-controlled – although police will be heavily involved.

“Everyone knows mine [earlier] The comments were clear: we don’t detain everyone with a mental illness,” he said. “We’re not arresting people, so all this hysteria that’s being expressed is totally at odds with New Yorkers.

“New Yorkers overwhelmingly understand that we cannot leave our citizens on the streets.”

“I ran into gunfire as a cop,” said Adams, a retired NYPD captain. “I will run towards the problems we face in this city.” 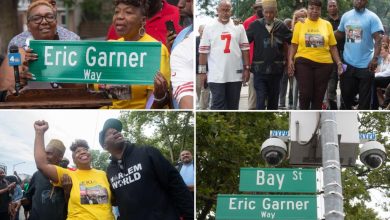 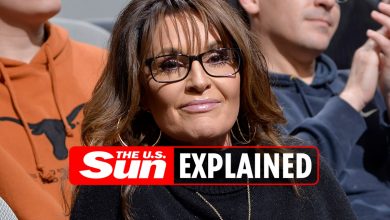 Who is Sarah Palin? 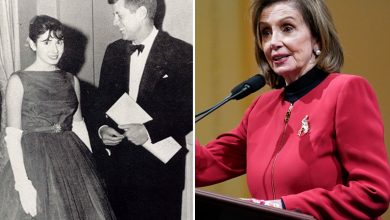 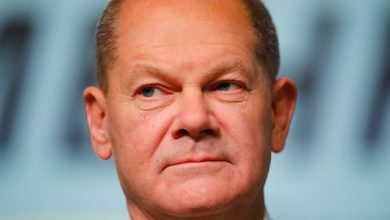 Olaf Scholz: Who will succeed Angela Merkel as Chancellor of Germany?