President Biden’s popularity in blue New York is falling even further, according to a new poll that also puts Republican Lee Zeldin within striking distance of Democratic Gov. Kathy Hochul.

The poll of 600 likely voters, conducted Aug. 7-9 and commissioned by GOP businessman John Jordan and adviser Dick Morris, shows only 44% approve of Biden’s performance and 52% approve of the president in the of reject a democratic state.

In the gubernatorial race, Hochul garnered support from 48% of likely voters to 40% for Zeldin — a margin about half what public polls released last week by the colleges of Siena and Emerson showed.

Schumer, the powerful majority leader first elected nationally in 1998, is up for re-election this year. He is up against Republican candidate Joe Pinion.

The poll — conducted by GOP polling researchers McLaughlin & Associates, a firm that also conducts polls for Zeldin — shows voters are growing weary of Schumer. The poll found that 48% of voters favor Schumer and 48% disapprove.

Only 42% of respondents said they would support Schumer’s re-election, and 48% say they prefer someone else.

Still, Schumer leads 51% to 36% ahead of Yonker’s homegrown and conservative television commentator, Pinion, who most voters are unfamiliar with.

“The poll shows that the Democrats are vulnerable even in New York. I was shocked by Biden’s low approval rating. I was also shocked by Schumer’s vulnerability,” said political adviser Dick Morris, an adviser to former Presidents Donald Trump and Bill Clinton.

He said Pinion needs to raise enough money to make the race competitive since Schumer’s approval rating is below 50%.

“I thought that Zeldin had a chance to defeat Hochul, and the poll results confirm this again. Zeldin can win if he runs a decent campaign,” Morris said.

In a possible rematch, Biden leads Trump 52% ​​to 40% in New York, much narrower than the 23 percentage points Biden carried the Empire State by in 2020.

Morris said he worked with Jordan to commission the poll to see if Republicans “could expand the map” — with candidates having the potential to defeat Democrats in blue-leaning states like New York.

The poll of 600 likely voters has a margin of error of plus or minus 4 percentage points.

Baby killed when cement mixer fell on family's SUV: Attorney says 'her life is about to change' in East Harris County crash 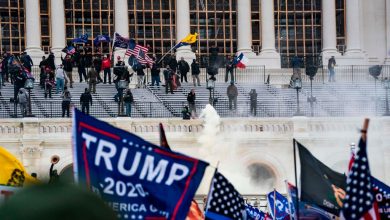 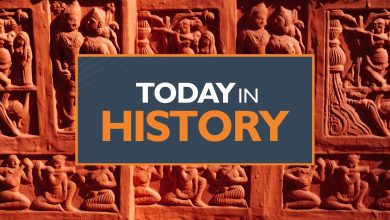 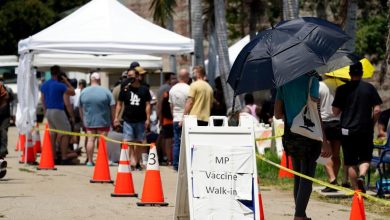 Monkeypox has declared a public health emergency in NYC 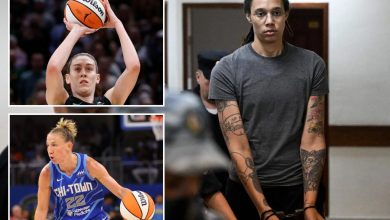