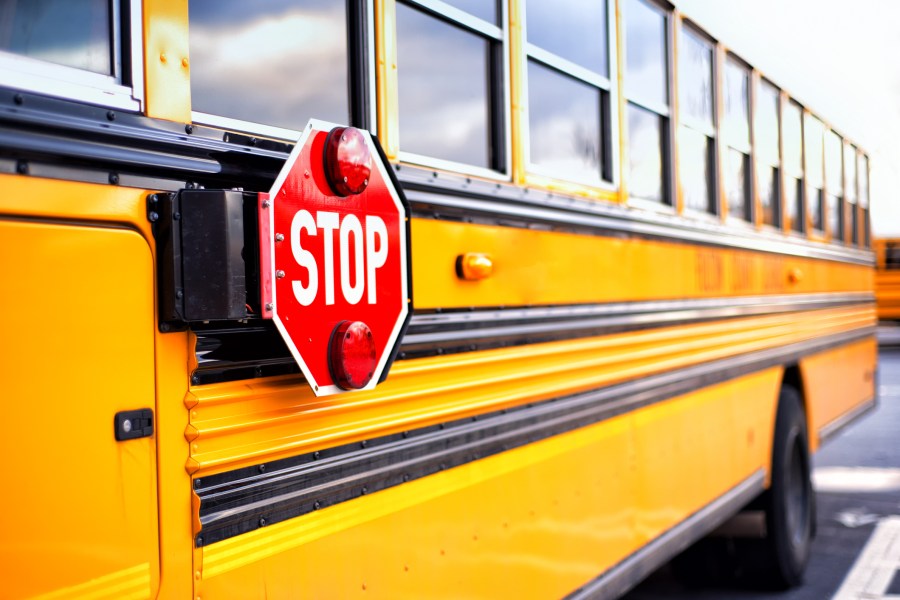 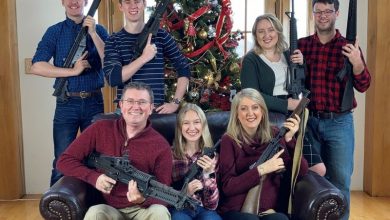 James Brown said the CIA spied on him. The CIA won’t say 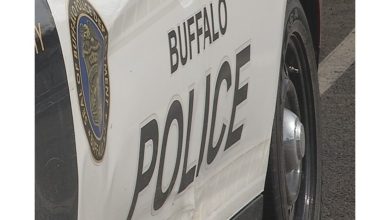 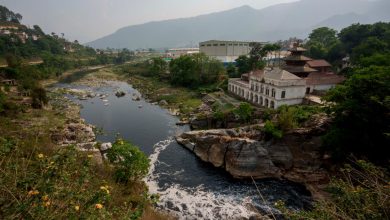