A Cabinet minister has declined to say whether No 10 called a controversial “secret meeting” with Sue Gray over her Partygate investigation or what was discussed.

Nadhim Zahawi, the education minister, ducked several questions about who requested the talks, prompting the Liberal Democrats to express fears the “independent” inquiry would be “a patchwork”.

Boris Johnson is among dozens of Downing Street figures who have been warned they will be named in Sue Gray’s long-awaited report on the Partygate scandal.

And top official Simon Case is expected to be among those hardest hit by the report, although he was not fined by police over the scandal, it has been reported. The Telegraph quoted a source as saying Mr Case would make “stinging criticism” of the Gray report. “As head of the civil service, the ultimate responsibility rested with him,” they added.

Reports also suggest that the document, which is expected to be released in the coming days, will include photos of illegal gatherings.

Will Zulator is encouraged by second place finish in PGA Championship

Madeline Brewer believes fans will "see a side of Janine" in Season 5 that they "have never seen before." 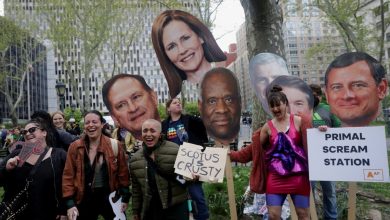 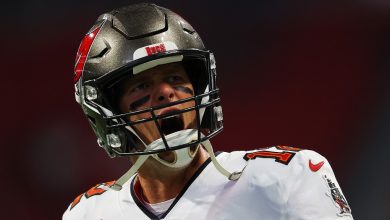 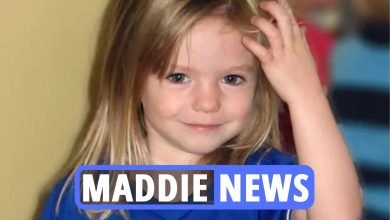 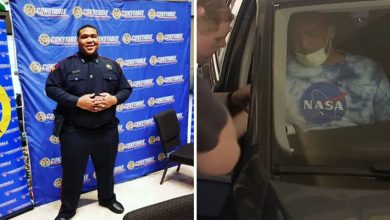