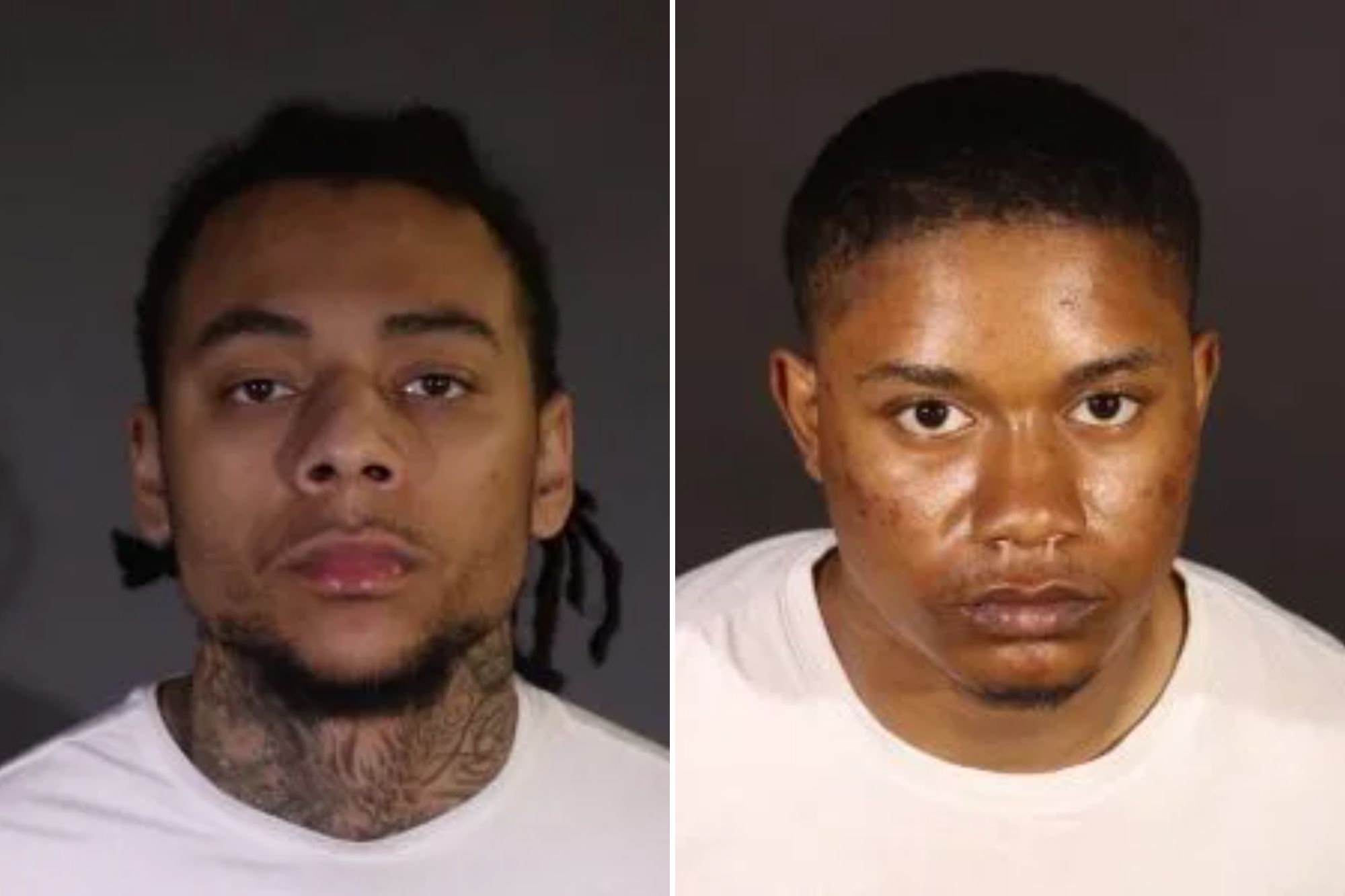 Two men have been arrested in connection with a home robbery involving four tourists in Los Angeles after one of them was accidentally shot by another while they were allegedly unloading the stolen property from a vehicle, authorities said on Friday .

Shortly before the incident, the four tourists, all men from Northern California, walked into their Airbnb from a restaurant. As they got out of their vehicle around 12:45 a.m., three suspects approached them and held them at gunpoint, the LAPD said.

Two of the suspects were armed with handguns and the third had a rifle, police said. One victim was pistol-whipped and forced into the home, where they were ordered to lie on the floor while the home was searched, the LAPD said.

A shootout broke out at 1:15 a.m. shortly after the robbery. When officers arrived, they found a trail of blood from a sidewalk to an apartment door. SWAT officers were called and entered the empty unit.

Investigators obtained a search warrant and found many of the stolen items from the earlier robbery in the apartment unit where one of them lived, the LAPD said. Inside, officers found three firearms, two semi-automatic handguns and an “AR handgun,” according to a police press release.

At 2:15 a.m. that same day, Yarbrough went to a hospital with a gunshot wound to his left leg. He told authorities he was shot dead by someone in Hollywood. Investigators determined that he was accidentally shot by another of the suspects as they were unloading the stolen items from a vehicle.

After the shooting, the three suspects returned the stolen items to the home and took Yarbrough to a hospital. Alvarez was arrested April 25 in connection with the robbery.

They are each being held on $4 million bail. The third suspect has not been identified. 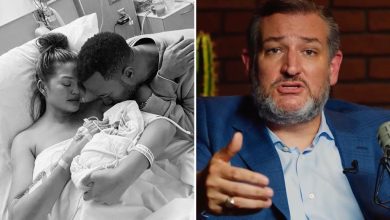 Ted Cruz criticized Chrissy Teigen for not having an abortion 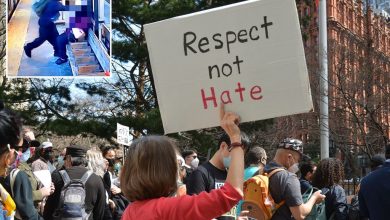 The low-crime policies of New York progressives are deeply misogynistic 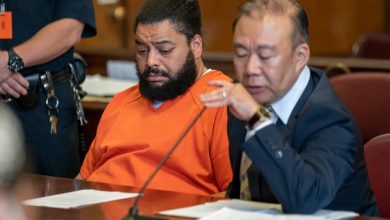 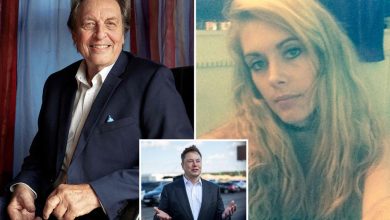