An LAPD officer has been arrested for sharing nude photos of his officer wife with work colleagues and other men, officials said.

Brady Lamas, 45, is facing six misdemeanors after his wife spotted one of the pictures on his phone during a group chat, according to Los Angeles prosecutors.

“I was unaware that the photos were being taken of me and did not consent to having photos of me shared with anyone,” she said, according to court documents obtained by the Los Angeles Times.

She claimed Lamas took the explicit pictures during a doctor’s visit after a breast augmentation – and sent them to others as “before and after” shots, according to the outlet.

“My own husband is a predator and he exploited me,” she wrote in court filings. “I would have preferred it if he punched me in the face.”

“I also worried about how my husband would react if he found out I had discovered his horrific disturbing acts,” she wrote.

The images were shared in a group chat via a messaging app between December 29, 2021 and January 24. According to their request for a restraining order against llamas, they were spotted by his wife on Jan. 30, the news agency reported.

Lamas, who has received house assignment pending the conclusion of the case, was released on $20,000 bail at his arraignment Tuesday.

The victim said colleagues who received the images made “unusual” comments towards her – and she later realized they had seen the intimate photos.

“Brady is a lucky man,” a colleague told her, while others stared at her “intently.”

She alerted her supervisor after discovering the correspondence and later filed a police report with the local sheriff’s office.

“Worse yet, because the private images and graphic videos are now in the hands of strangers and several LAPD associates, this humiliation may be repeated forever,” she wrote in court filings.

Mariah Carey makes her secret Broadway debut in the musical Some Like It Hot. 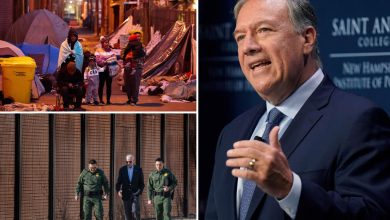 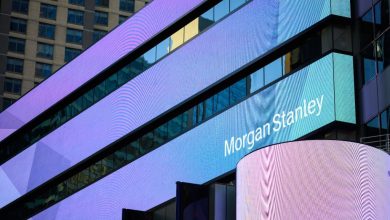 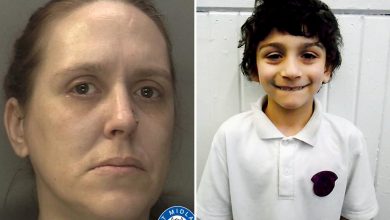 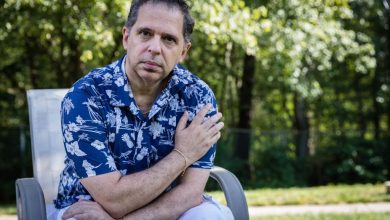