It feels like ages ago when Lady Gaga released Chromatica in the darkest days of the May 2020 pandemic.

It was essentially a way to break free from the lockdown of the walls you climbed and escape to another planet where clubs were still pumping out beats – instead of hand sanitizer – in a world in masking and social distancing never existed.

But perhaps Chromatica was a victim of timing: an album designed just for dancing had limited impact if there wasn’t room to dance.

And as if “Chromatica” never happened — aside from the futuristic getup that almost looked like a grocery shopping suit to Gaga at the time — she came out strong with three of her biggest pres-Covid hits on Thursday night’s Chromatica Ball at MetLife Stadium: “Bad Romance”, “Just Dance” and “Poker Face”.

Artist-born Stefani Germanotta didn’t want to wait for a damn encore to give people what they’ve been waiting for for more than two years. And certainly the little monsters who would travel from all over the New York area to worship Mother at her only local appearance on her summer stadium trek, which ultimately had to be about the fans more than the coins.

When she made her first costume change — and her first “Chromatica” track, “Alice” — there was almost nowhere to go but down. Still, whether it was a golden oldie like “Monster” or an overlooked newer jam like “Sour Candy,” Gaga left no doubt that a star was reborn.

And really, this is a rebirth that’s happened since the disappointment of 2016’s “Joanne,” the country-pop tournament. After her Oscar-winning reset in A Star Is Born, Gaga is determined to ride your disco stick again.

Though she seems to have been around forever, Gaga is still only 36. And she’s nowhere near ready to settle into Tony Bennett’s territory.

But if anything, these Bennett collaborations prove what a vocal dynamo Gaga is — no doubt she sings live all the way. And it’s hard to think of few female singers who can play horseshoes, belts and, yes, even an instrument, to the fullest force she can.

Though the show paused with smaller “Chromatica” tracks like “Babylon,” it was downright cathartic to hear a song like “Free Woman” in the liberating setting in which it was meant to be experienced.

But it’s telling that “Shallow” – the Bradley Cooper duet from an “A Star Is Born” that’s more Ally Maine than Lady Gaga – was the more recent clue that garnered the most reaction. Meanwhile, she lovingly dedicated another “Star” song, “I’ll Always Remember Us ThisWay,” to Bennett during an extended piano section that ran a little too long.

And when she brought “Born This Way” down into a piano ballad before she opened it, it reminded you what she can do at the peak of her powers — when she’s on the right track, baby.

Silver Alert has been set for 74-year-old Peggy Yarborough with dementia, who went missing in Conroe on Wednesday 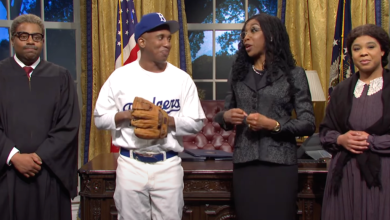 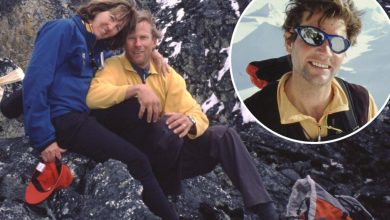 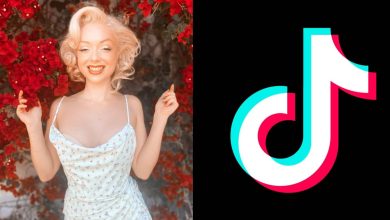 TikToker hits back at trolls shaming them over baby’s name 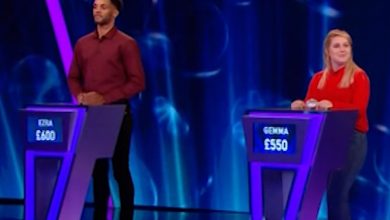