A CHILDREN boy is taken to hospital after suffering burns and blistering on his tongue from eating ‘toxic substances’ at school.

The boy, 5, was taken from primary school to Royal Stoke University Hospital after developing blisters on his mouth.

Firefighters, paramedics and police were all called to Oakhill Primary School, in Stoke, at around 1:30pm today.

It has been confirmed that the youngster has ingested an ‘unknown’ substance.

His condition is currently described as ‘stable’.

Parents come to pick up their children after school
found Rookery Lane blocked by fire trucks – and the school’s main gate locked.

Instead, they were asked to collect their children from the hall.

A mother told StokeonTrentLive she went to school to find
several fire engines and vehicles and a police tactical support team
lane blocking.

She added: “The main entrance to the school has been locked and blocked
and children must be collected from the hall which is not the usual thing
area

“I’m just a little annoyed that the school didn’t tell us what
happenning.”

Staffordshire Police have now opened an investigation to find out
full details of the incident but confirm it is not
‘toxic’.

A spokesman said: “Police were called at 1.43pm to Oakhill Primary School
School on Rookery Lane, following concerns about the welfare of a
child.

“Officers attended along with medical staff and crew from Staffordshire
Fire and rescue services.

“A five-year-old boy burned his tongue after swallowing it
an unspecified substance.

“He was transported to the hospital by ambulance service where he is still
in stable condition. The request is in progress.

“There is no greater risk to any other student or any harm
circumstances related to the case. “

Staffordshire Fire and Rescue Service sent toxic substance
team to school, along with two teams from Newcastle and one team from
Long term.

A spokesman said: “Firefighters were called at 1.34pm to Oakhill
Primary school following reports of a toxic substance being
eat in.

“On arrival, firefighters found a five-year-old boy with burns and
blistered mouth area. He was taken to the hospital by ambulance.

“The fire brigade remains at the scene with officers from Staffordshire Police.”

A West Midlands Ambulance Service spokesman said: “We were called to
reporting a medical emergency at Oakhill Elementary on Rookery
Lane at 1.29pm, an ambulance and a paramedic attended
context.

“We treated a boy at the scene before taking him to Royal Stoke
University Hospital for further evaluation. “

https://www.thesun.co.uk/news/17615431/boy-burns-hazardous-substance-school/ Lad, 5, rushed to hospital with burns and blisters after eating ‘toxic substance’ at school

New General DH Rule Will Benefit the Chicago Cubs in 2022 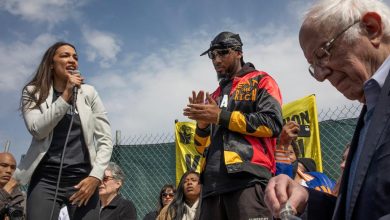 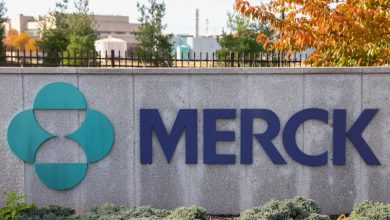 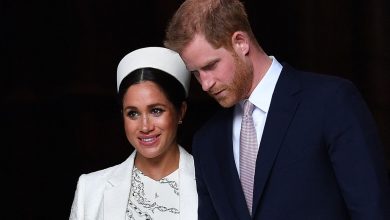